Have you ever been too quick to judge something? Completely change your mindset on it? Go from enemies to best friends? Well that has been my journey with running. Over the last seven weeks we have become good friends and to be honest I am still surprised by it.

I am no stranger to running. I have started and failed the couch to 5k app at least four times over the last 10 years but this time things were different. My mindset had changed and in my opinion, mind will carry your legs so much further than fitness ever will. It very much started out as my relationship always does with fitness. I loathe all aspects of it. I hate the clothes, the being out of breath, the needing to wash my hair so much and of course that tell tale sign that someone has started running – the need to tell everyone about it. Yet 7 weeks in that relationship has completely changed.

So let me tell you all about it. (The irony of that line is not lost on me)

I started with the couch to 5k app and at my normal milestone of week four (the week I like to quit) I deleted the app. I think I had developed this anticipation of failure and so I decided I wouldn’t fail. Not this time. That day I instead downloaded Strava, which is a tracking app rather than something that coaches you to your next goal. It was that same day I ran 5k. 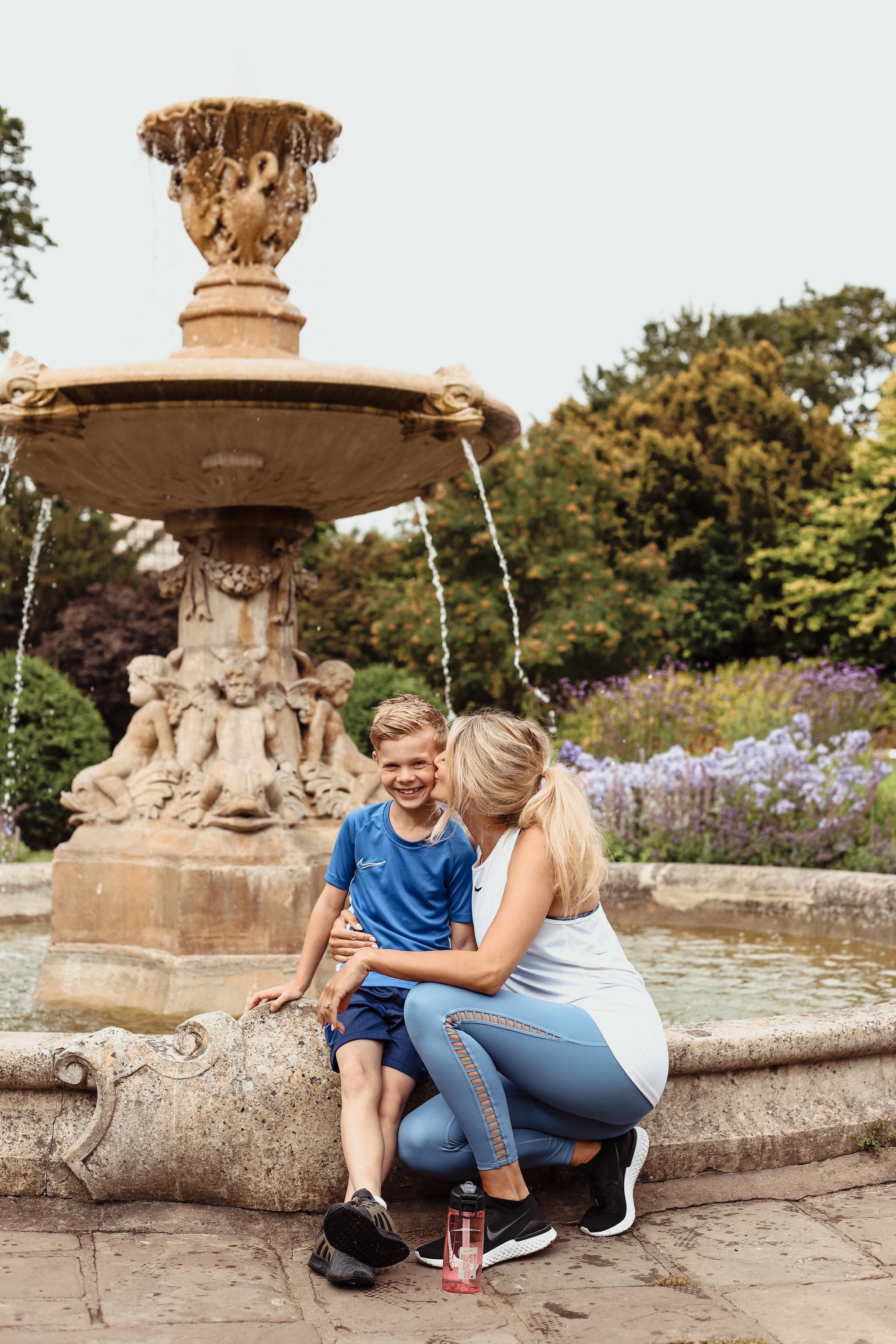 If I can rewind a little bit, I think my success this time was down to a shift in my mindset. The last year or so has been so stressful and difficult and I felt consumed by it all. So every time I run I know my mind will feel clearer afterwards and that the the only reason I am doing it. Not for fitness, not for weight loss and currently not to enter any races. Just to feel a little but more me again. Thinking this way has motivated me to stick with it and to push myself a little further. Also I feel proud of every run no matter how small because every run is better than not going at all.

I used to listen to music. You know the running playlists on Spotify. All music I didn’t really like but I thought the tempo would be what kept me moving. Then one day I had half of an Under The Skin podcast left to listen to. So I figured I’d just get that done on my run then go back to ‘Ride On Time’ by Black Box straight after. Listening to Russell Brand talk about the continuation of time and our place in it oddly got me to 6k. I had zoned out from what my body was doing almost (I say almost with great empathises) and filled my mind with someone else’s ideas for 30 minutes. (37 Minutes if I’m telling the truth. I don’t run that fast) 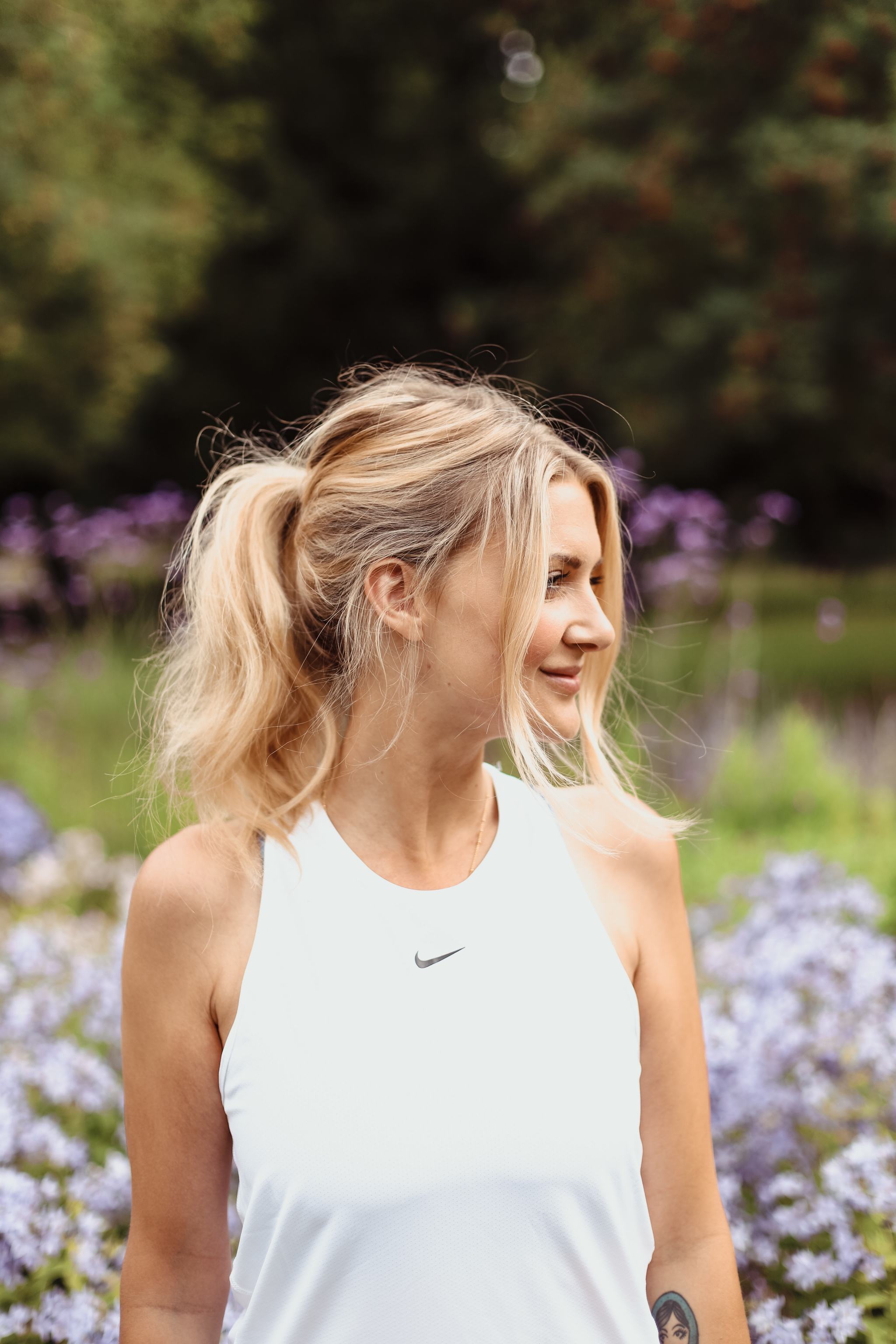 For my birthday Si bought me new trainers which cemented the fact I couldn’t stop. I needed to make this part of my routine.

So now I run 3/4 times a week. Ranging from 4-6KM. Some of my runs are slow jogs. Some are hill runs and some are interval training where I do a gentle jog then do some stints of sprinting and walking. I guess I am trying to mix things up to keep things interesting and keep my fitness improving.

After only 7 weeks I have seen such an improvement in my happiness that it pushes me to keep going. Yes I still hate it while I am doing it but it is easier to do now. Nothing beats that feeling of coming home and bragging though does it!