At the start of the year I bought myself a new diary, highlighter pens and post it notes. I set myself up an little corner of the living room with a desk and slowly I started to fill in almost every day in my diary with things I needed to accomplish. The list would include everything from creating social media content through to my normal mum jobs of booking dentist appointments. Soon the list became so unmanageable that I had to invent a little roll over system for things I could push back to the next day.

When I wasn’t sat at my desk with my lovely long list of jobs I was still thinking about them and their urgency in my head started to magnify. Soon I was losing sleep worrying about the things I had pushed back. The things I had at the time, deemed not serious enough to tackle there and then. Even though they would have only taken a few minutes to do. I had put them off and now I was lay awake thinking about them.

No one was asking me to take on so much. I was doing it because I believed the busier I was then the more successful I was, the better parent and the better friend. Ultimately the opposite of all of this was true. I had chosen to feel guilty about having time off and I think it was because I felt guilty that I get to work from home when many others don’t. I still feel this guilt but I am working on it. 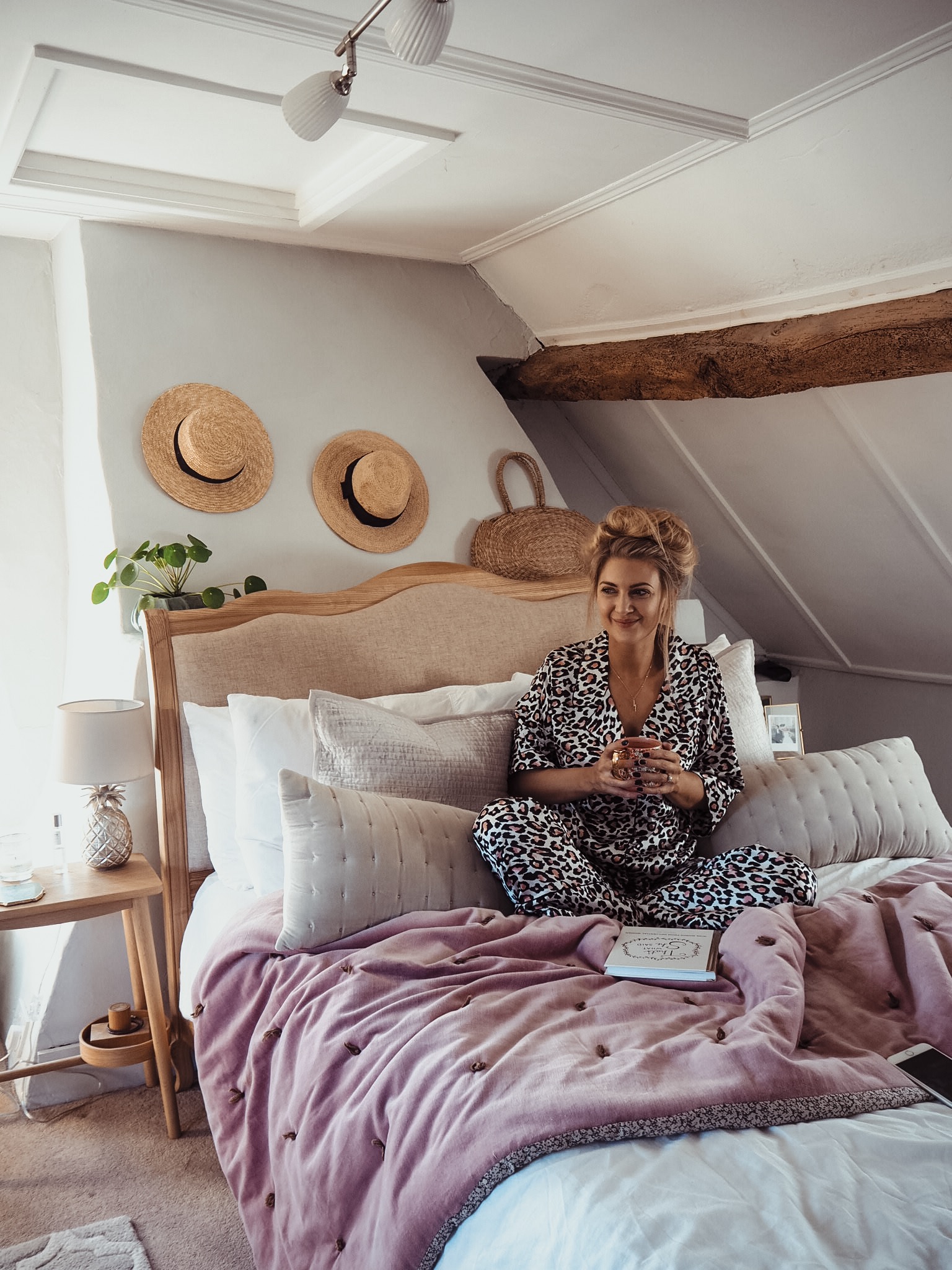 Although I will never get to a point where I don’t care what other people think of me. That just isn’t my nature. I am always conscious of how I make others feel and I worry about it more than I should. I know that. This behaviour was making me very difficult to be around though. I just knew that something had to change. I was suffering with endless migraines, poor skin and catching every little cold that seemed to be circulating.

It wasn’t just in the week that I had come to be this busy list making beast. It had spilled into the weekends too. Often spending the week working alone and at home, I would always be keen to be out and as social as possible as soon as the weekend arrived. Even when Si and the boys had such busy week’s and probably would have loved a lazy day at home I would be dragging them out at 7am for fresh air and long walks. I was a nightmare.

So I just stopped being so busy. It was really simple. I made sure that one day of my week I didn’t have anything written in my diary. If the ironing pile was over flowing I would force myself to not only ignore it but also not apologise for it to Si later. I should add he really isn’t bothered about the ironing pile. I think he actually prefers not to have to talk about it at all! It became easier to identify what jobs just weren’t a priority and could be ignored guilt free. I stopped working alone all week and started meeting with friends more which took the pressure off our weekends being social. 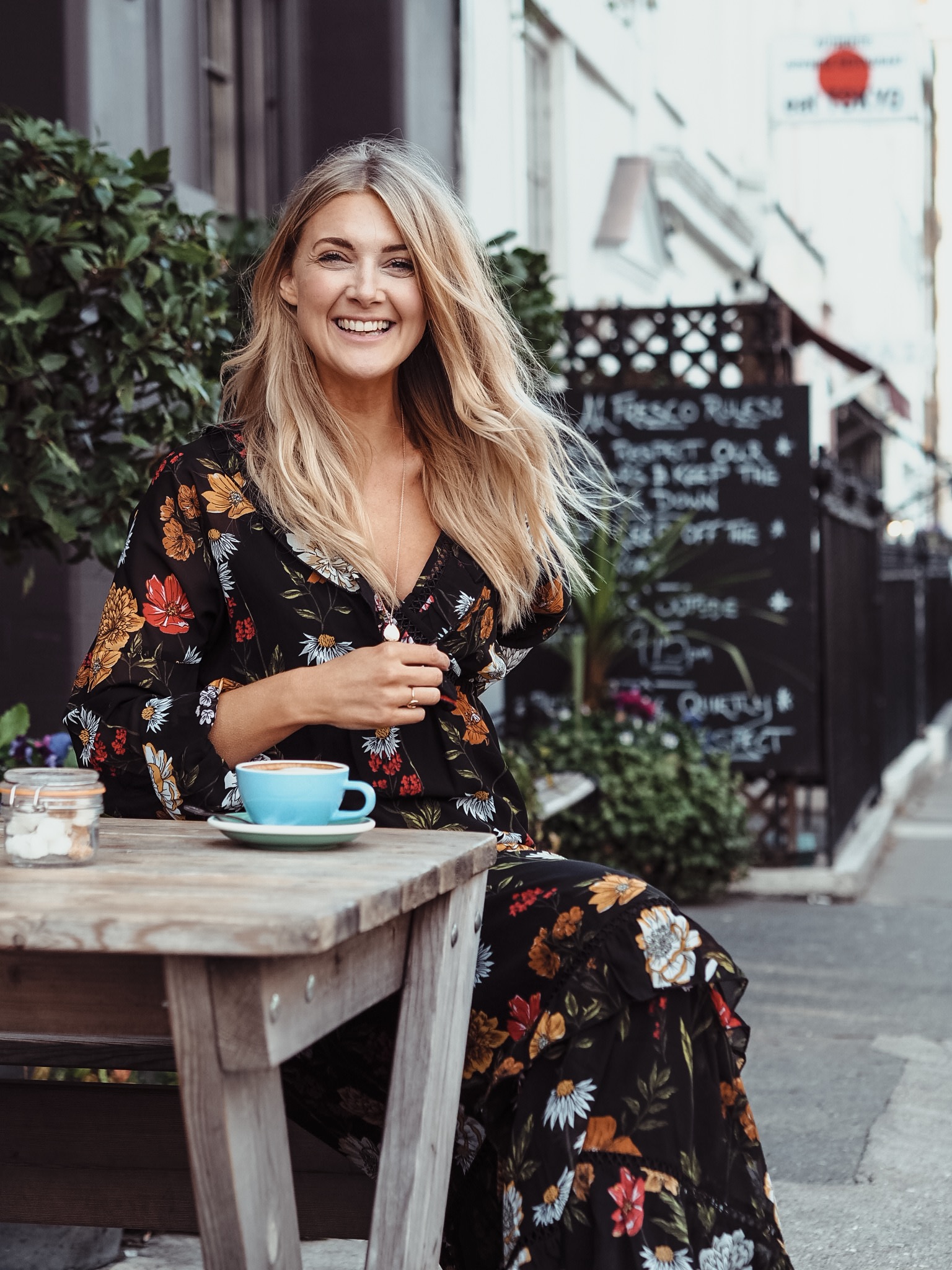 I stopped seeing everything as a job. Reading the boys school books for example. This was on my tick list and I think that took the joy out of it. A moment where we snuggled down together to enjoy a story had become just another task. I no longer write this down instead I ask the boys if they want to read to me and if it is a no then I move on.

This hasn’t been an overnight shift. I have been really focusing on this for the last few months. Trying to change the way not getting everything done affects my mood and trying to change habits that I have had for a lifetime. There has been such a noticeable improvement in my mood and I would like to think that I am nicer to be around.

*This post is part of my paid partnership with Very.co.uk. All images and opinions are my own.