Before I begin this post I want to put it out there that I may use the word ‘magical’ 1636474 times and I don’t even care.

There is a whole heap of things that I am bursting to talk about but it seems right to talk about cost before anything else. Disneyland can be extremely expensive so it is important to try and be as savvy as you can if you are planning a trip away. (unless finances are of no concern of course) You can save money on your trip by buying your tickets in advance from Attraction Tickets Direct. Saving not only money but also time, as you will be ready to enter the park and get started straight away with the added benefit of having the Fast Pass on the Day Hopper Tickets. I cant recommend having a fast pass ticket enough. It gives you the ability to pretty much jump to the straight of the queue on the most popular rides. This was a lifesaver with two little ones. During our visit some of the queue times could be up to an hour and my boys would have struggled to wait that long. 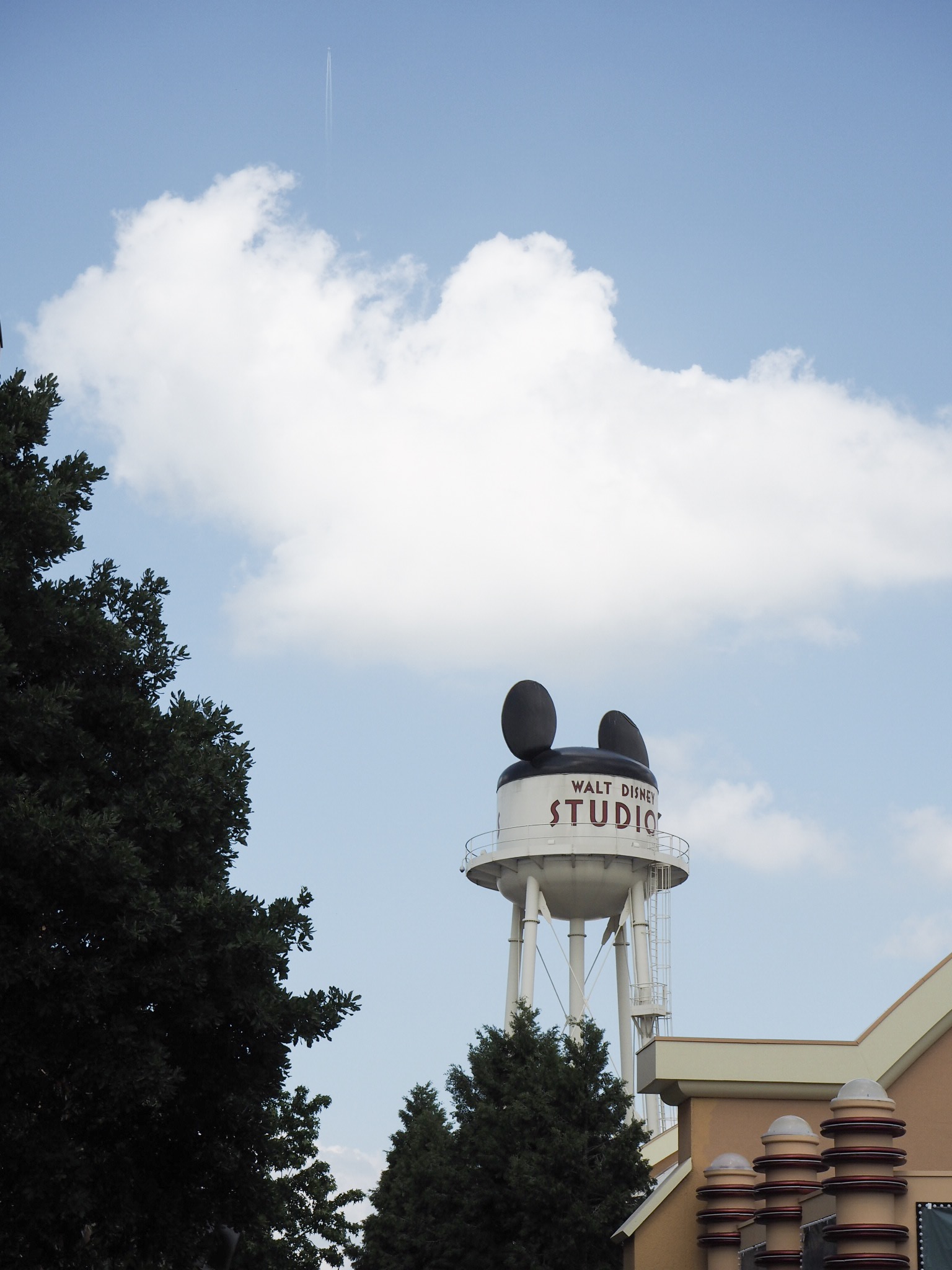 We travelled to Disneyland on the Eurostar and stayed in Newport Bay Hotel which is only about 10 minutes walk to the park and there is a frequent free shuttle bus that can take you to and from if you prefer. If you have chance I would recommend planning what attractions you want to see the most and heading for them first. It’s also a great idea to work out height restrictions before heading to the rides so you don’t have any disappointed faces if you are taking children. Wear comfortable shoes! We walked 20,000 steps each day we were there.

Eat in the Disney Village as it is cheaper than the main parks.

Buy snacks from the train station as it is cheaper.

Use the free shuttle bus to get to and from hotels. 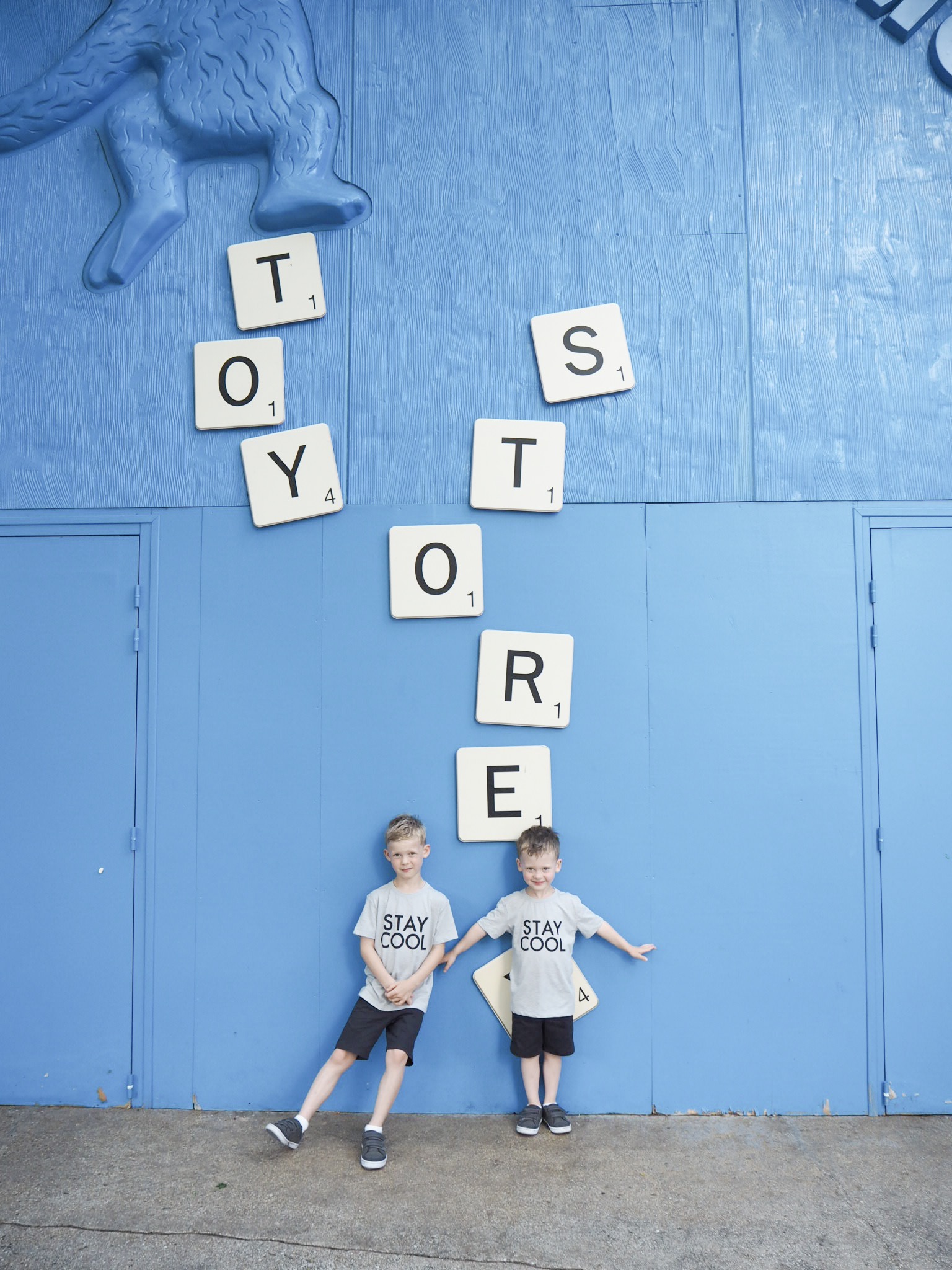 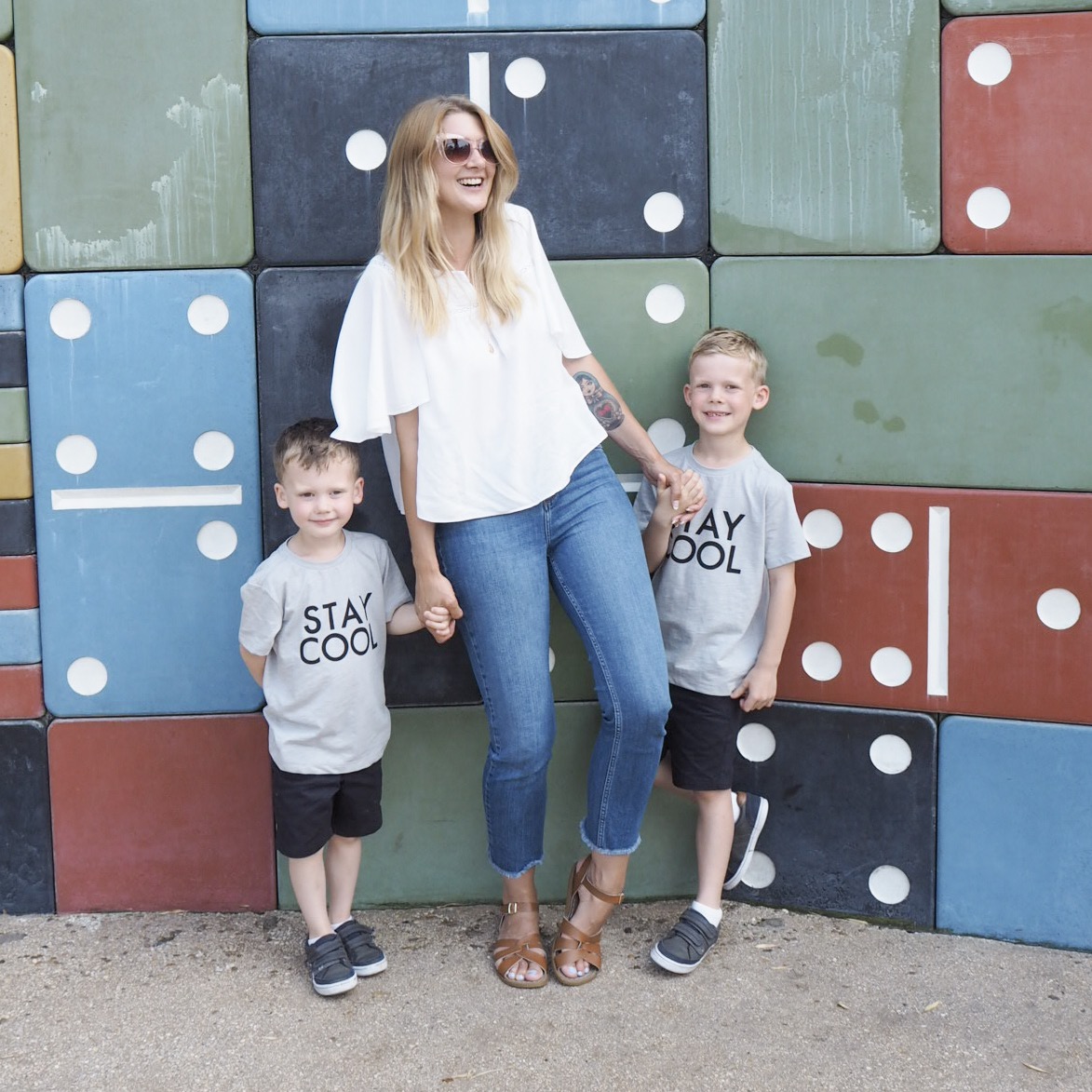 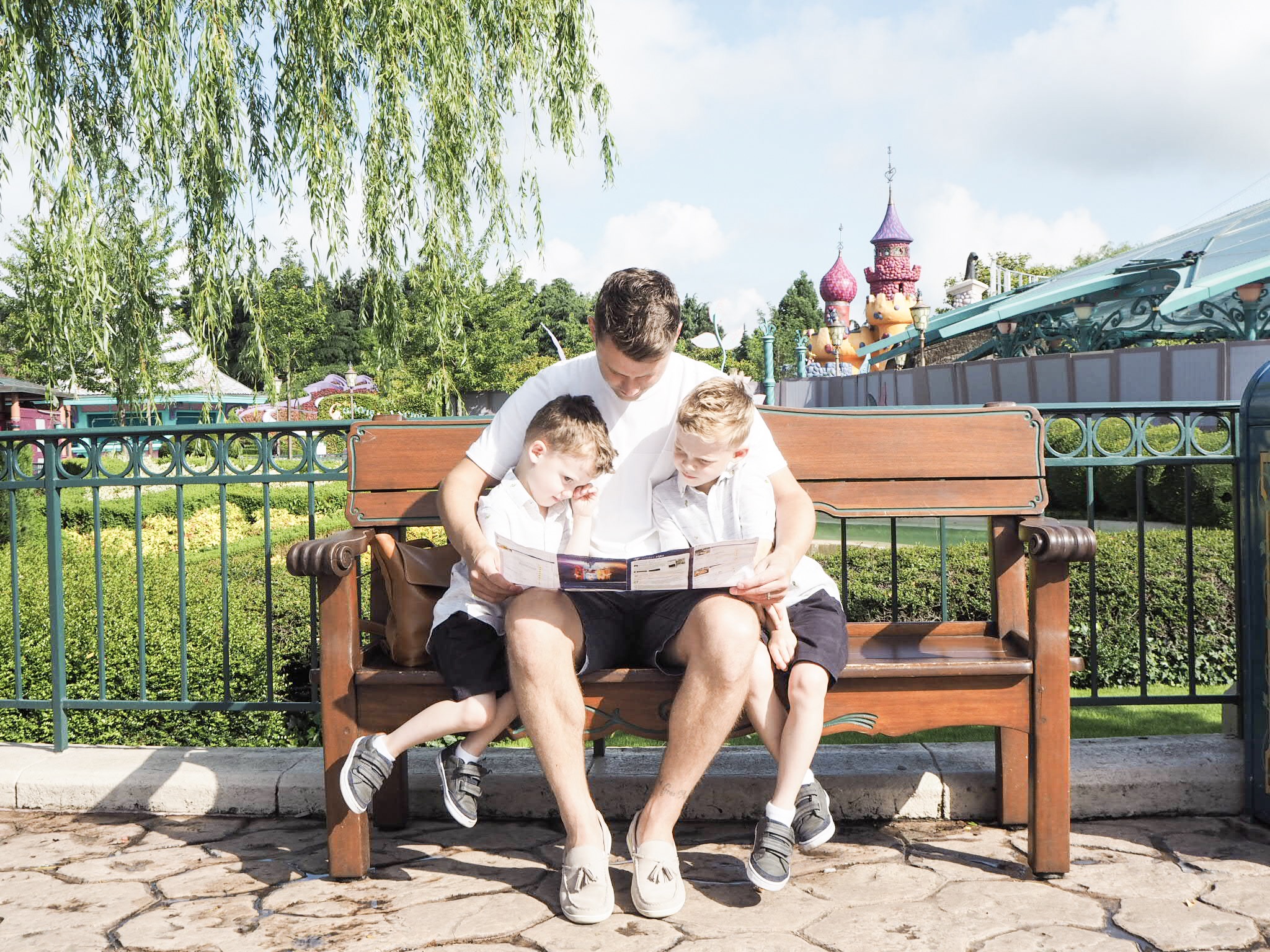 Before we went to Disneyland I have to admit I wasn’t sure it was going to be as amazing as it was. I guess I thought it was ‘just for kids’ but it really wasn’t. I could have happily gone on an adult trip there, in fact there were lots of hen parties and couples enjoying the attractions. I am not a die hard Disney fan but I would be amazed if Disney hasn’t been part of most peoples childhood in some way. I found myself getting teary watching the Lion king part of the Mickey show just because of the memories! I haven’t told Si yet but I am planning to go again or maybe visit Florida next!

What are your tips for visiting  Disneyland?

*This post was sponsored by Attraction Tickets Direct who are one of the worlds largest attraction tickets brokers. All words and photography are my own.