Have child, will dance.

I dont feel like I am cool enough to be a festival goer. I have never been into music really. Unless I’m listening to classics like Rod Stewart or Tom Petty Im pretty clueless. When I was younger I went to Glastonbury and at the time I felt like I’d found my people. Hygiene levels to one side, Glastonbury basically was a group of people wearing whatever they wanted and back at 17 that was me. I wore purple corduroy flares to college once. Once you know that fact about me I feel you just can’t ‘unknow’ it. 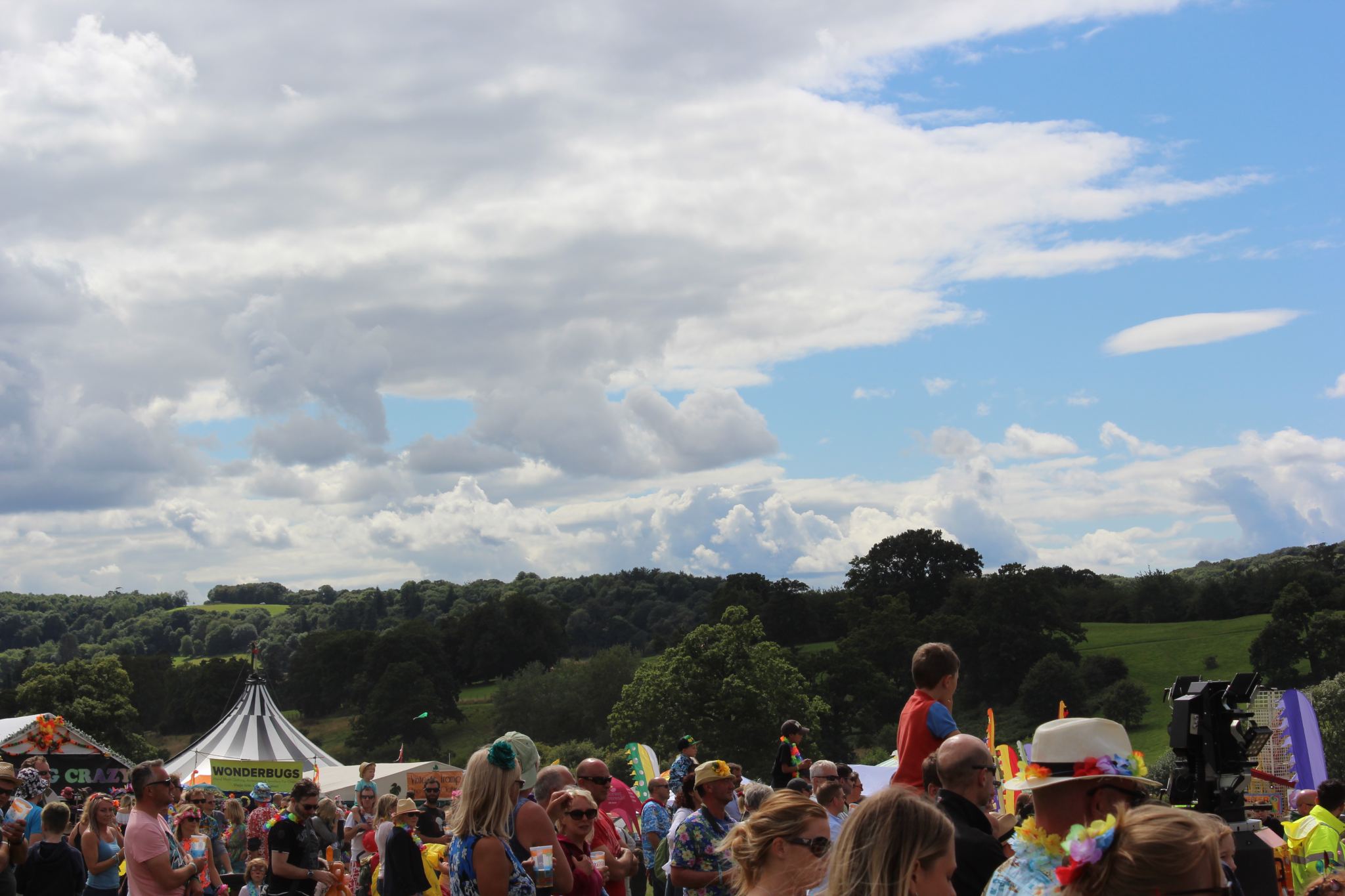 Since having children I have always dabbled with the cooler things in life but you can only ever be as carefree as a pack of baby wipes will allow and then its back to ‘Ok kids its time to go home’. This is where Lakefest bridges the gap. It is the most child friendly AND cool place I have been.

Children activities ranged from crafts to learning circus tricks. There was an amazing BMX show on, keeping the boys mesmerised for 45mins while I sipped at Pimms and tapped my toes to the Green Day soundtrack playing over their 360’s. (Thats the level of my BMX knowledge despite dating a BMXer for 4 years) 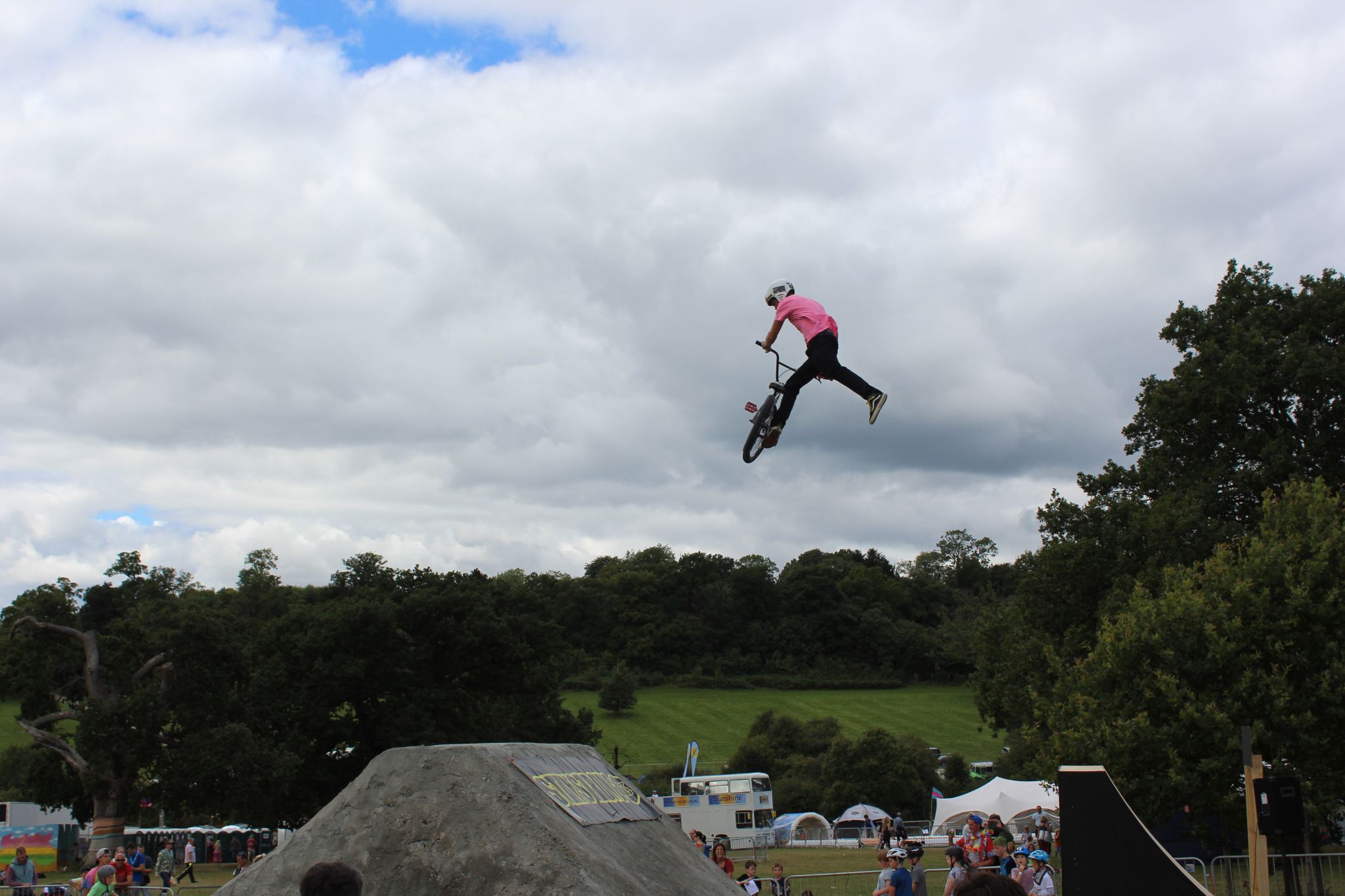 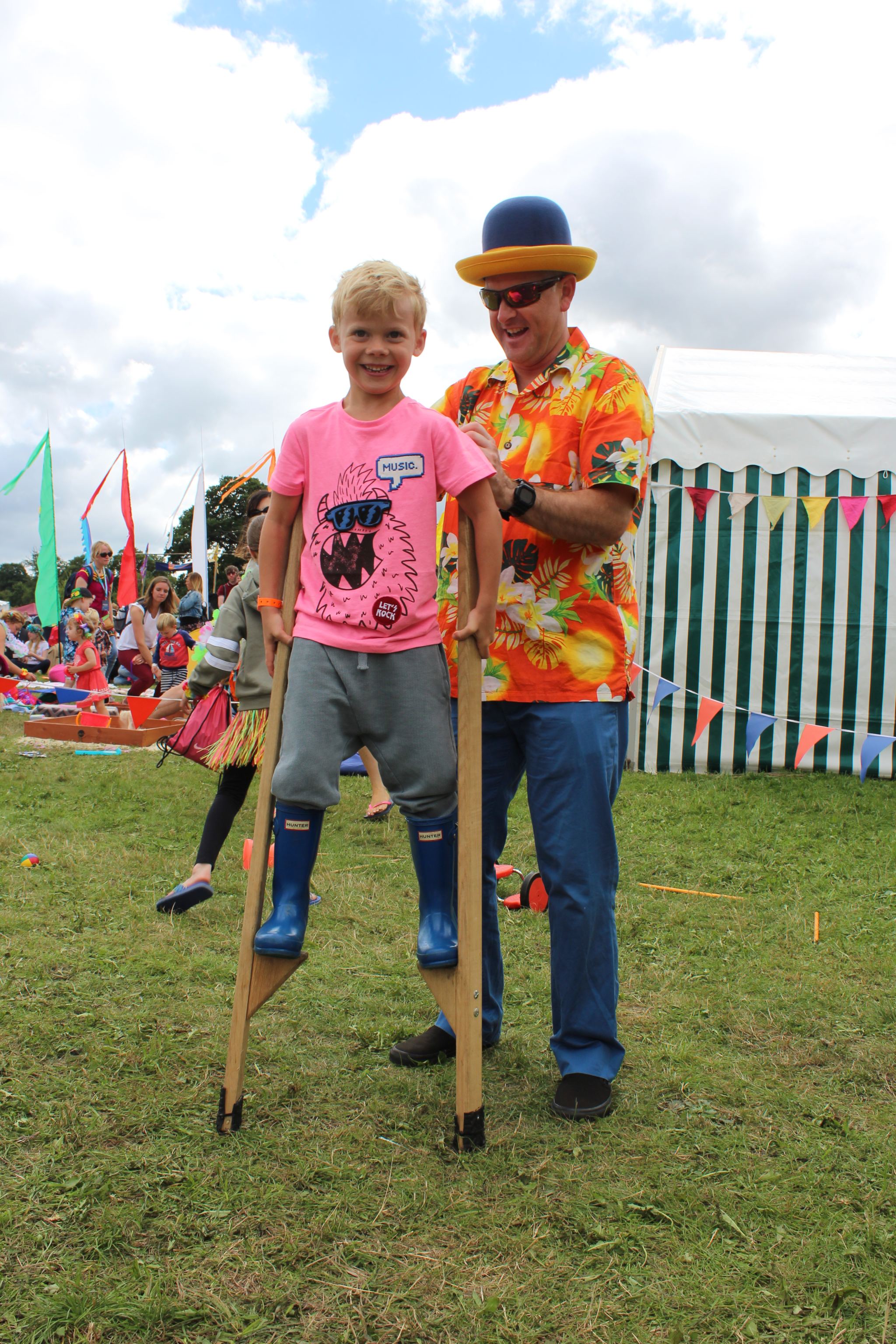 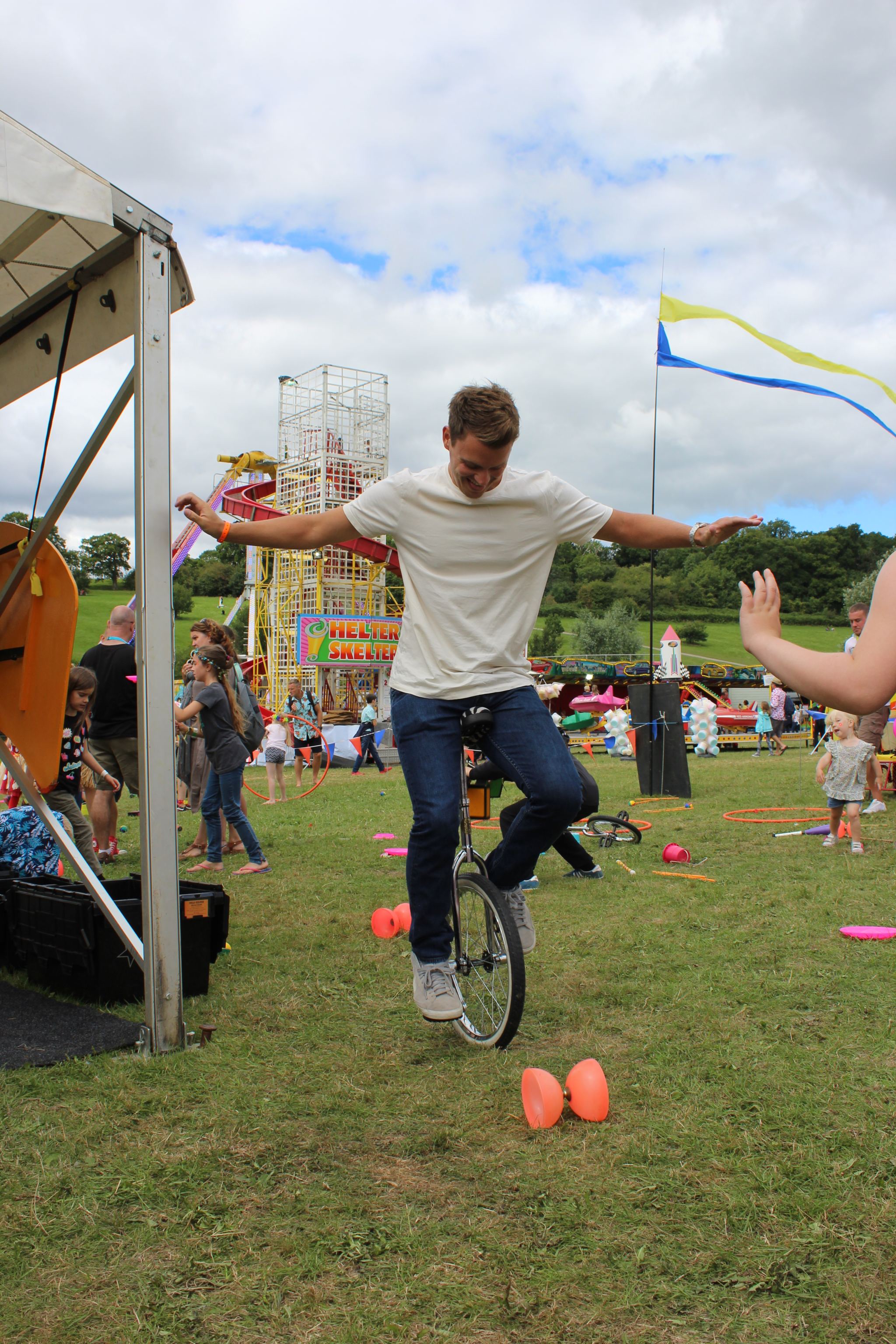 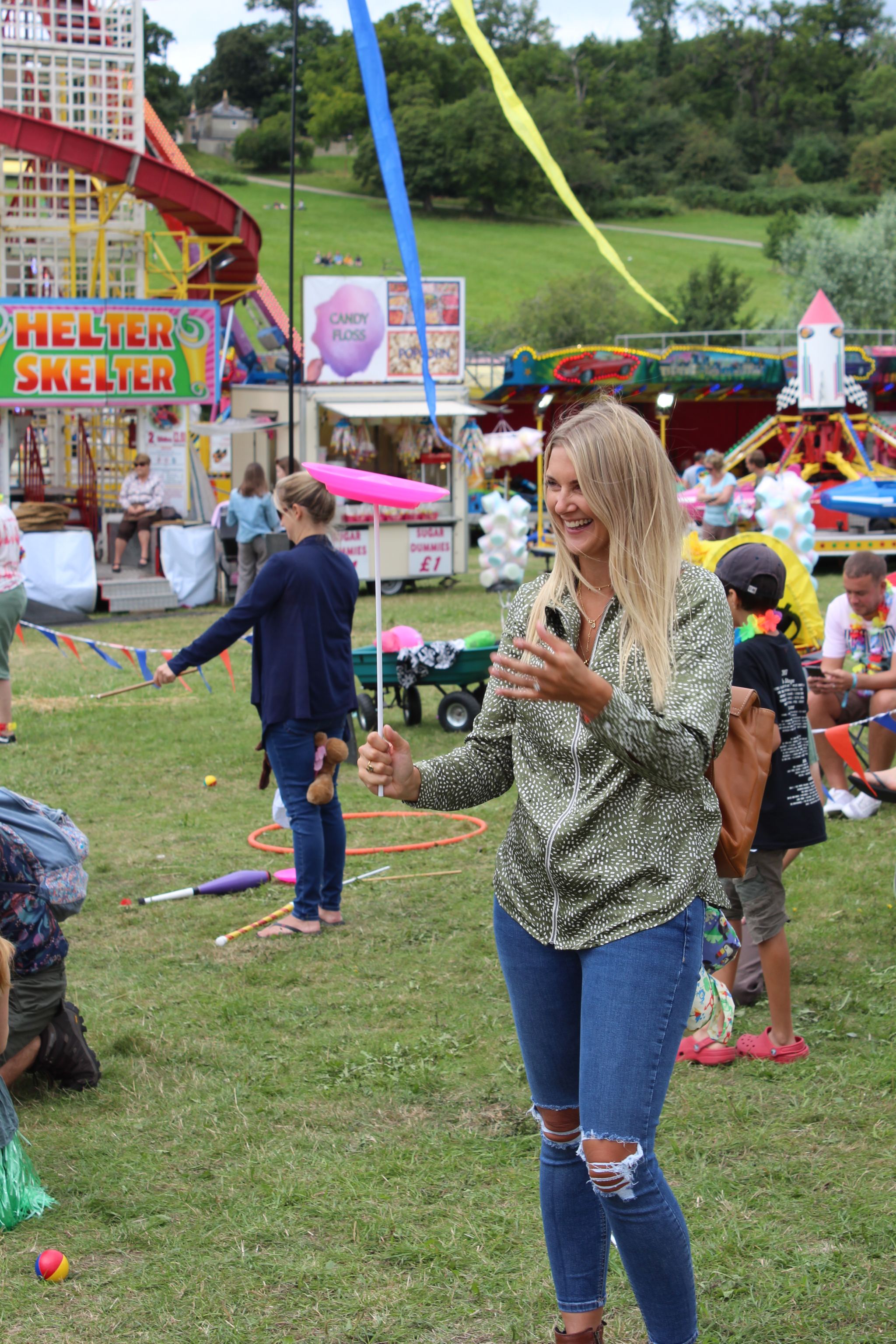 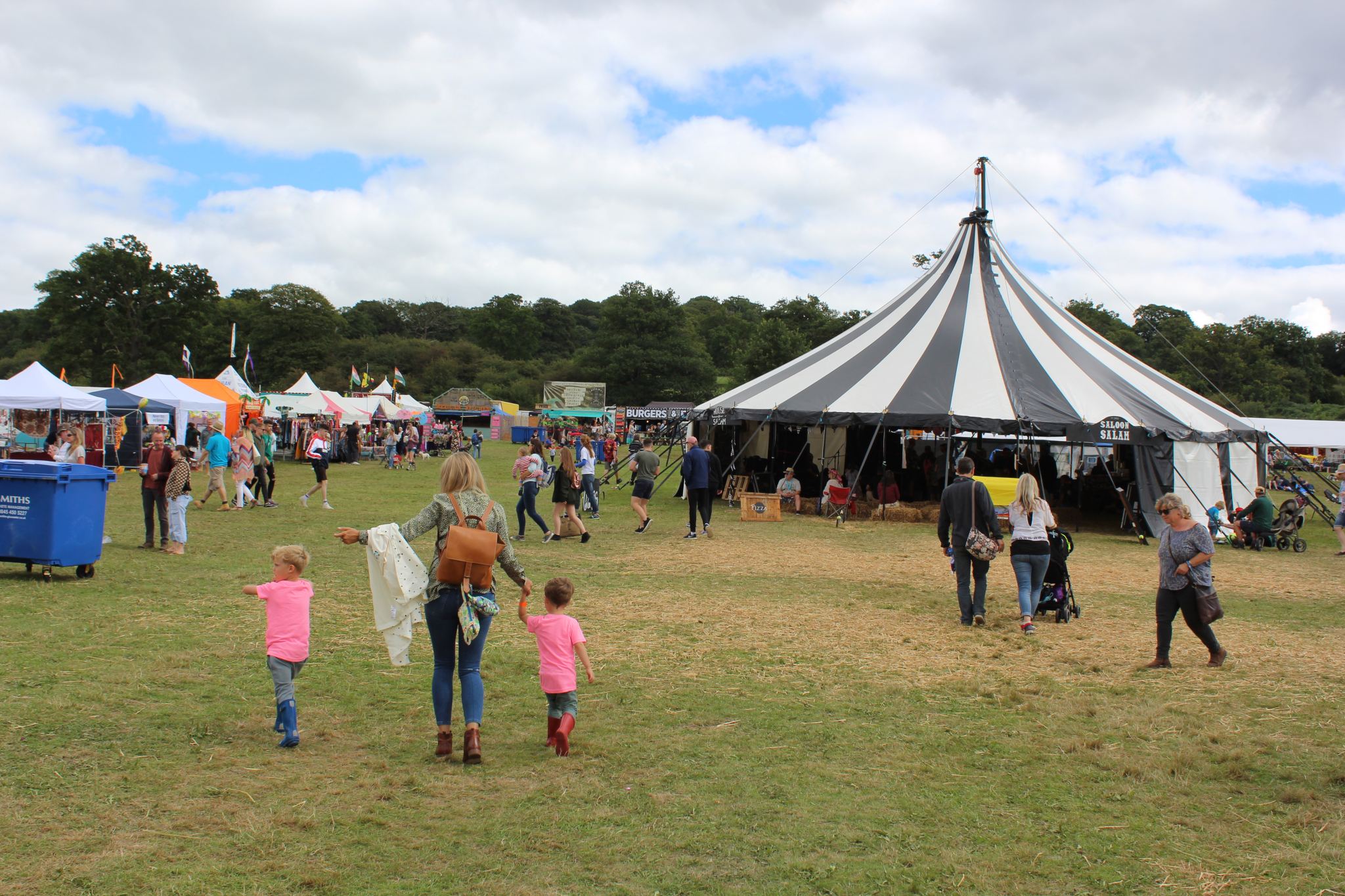 Between bands they played Madagascar on a big screen so we took this as an opportunity to eat some lunch while the boys watched. The food choice was vast. Choices included vegan options, traditional pie and mash, Mexican, fresh donuts and Indian to name a few. The boys had Hot dogs while Si and I had a burrito each.

As with most fesivals it is centred around the bands and there were a few stages to go and watch different people. We forgot to get noise cancelling headphones for the boys but were able to watch the bigger bands from the TV screen outside and the smaller bands weren’t too noisy. However if you were staying for the weekend then this is something that I would definitely recommend investing in. 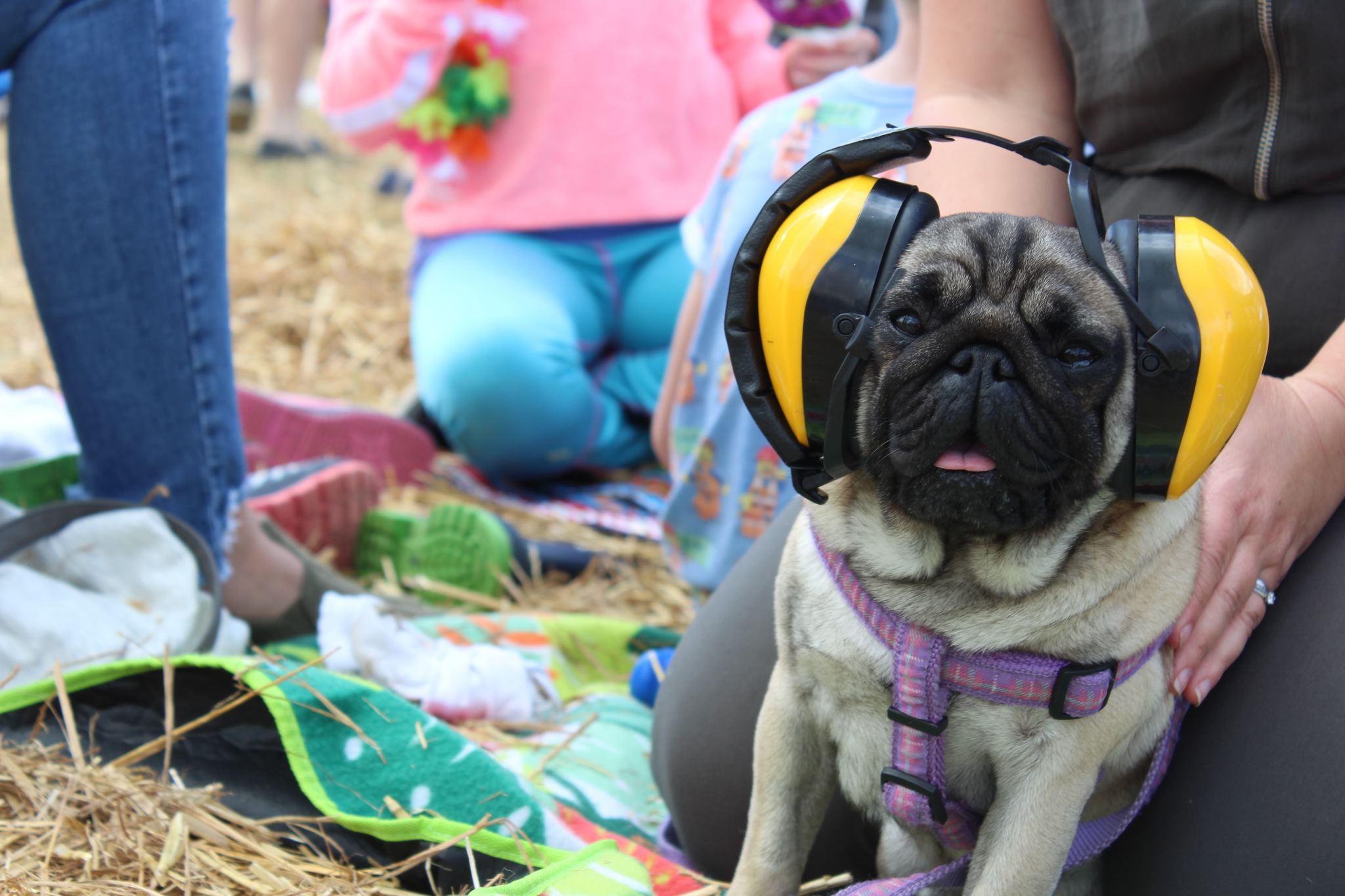 We are not the family that ‘makes a day of it’. I don’t know why but that just isn’t us. If we go to the zoo its only for an hour and then we head home. However four hours flew by here and the only reason we left was the boys were getting tired. If we had of camped this would have been perfect. They could nap and we could have headed back. It was such an amazing day. I genuinely want to go next year and stay for the full weekend. Im pretty sure than means I’m teetering on the edge of cool mum. Right? 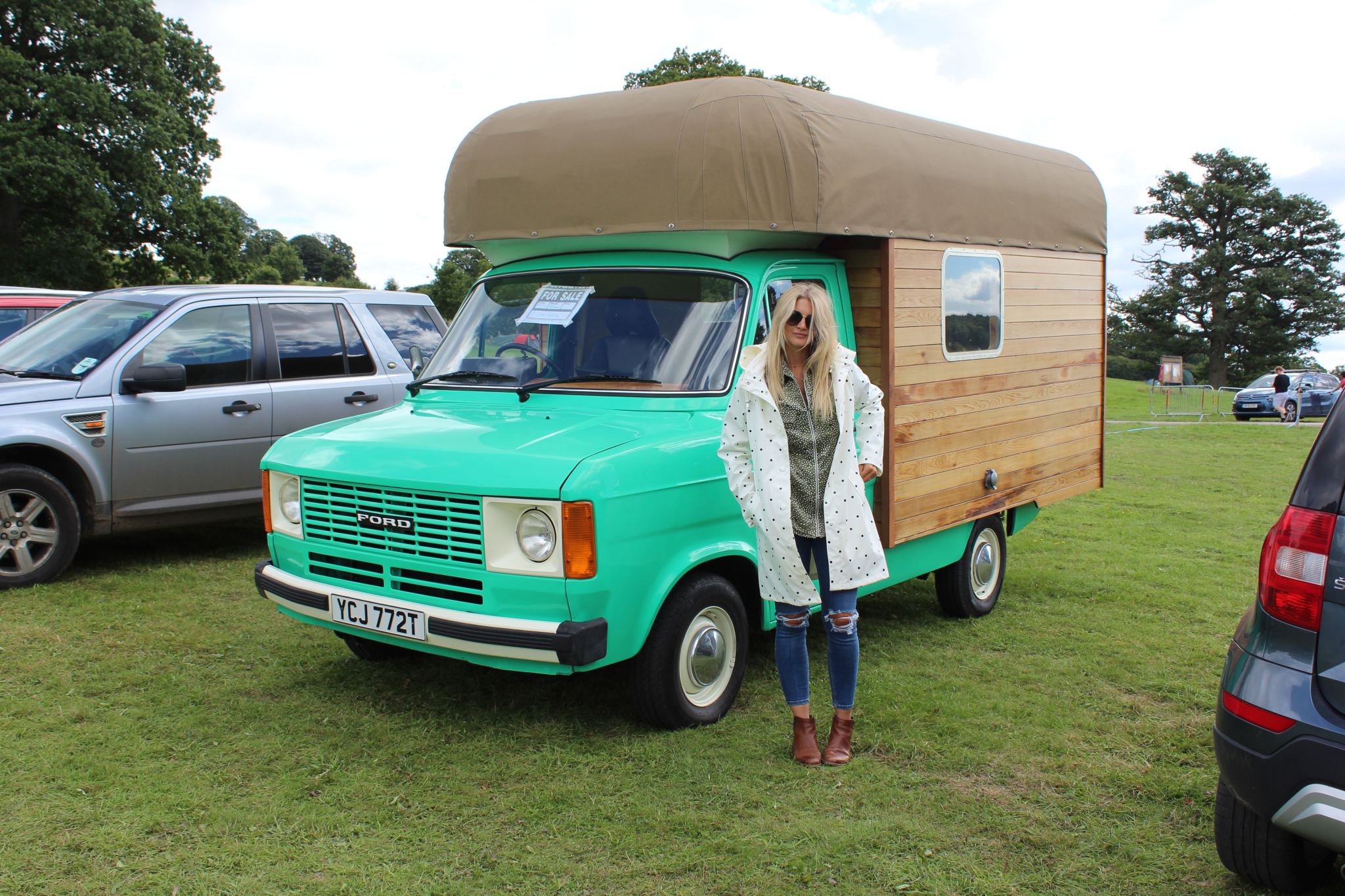 This van was for sale. Si said no. I feel like he doesn’t love me anymore.

* Lakefest kindly invited us to the festival but, as always, all opinions are my own.