Let me start by setting the scene. I am very much a fish finger sandwich for dinner kinda girl. I’m a rubbish cook and still, even at 34, can’t name every vegetable in the local green grocers. I thought the prerequisite of becoming vegan would involve some of the following qualities; To be already a vegetarian, to be passionate about animal rights and/or to be a bit of a foodie. I am none of these things. So I guess you are thinking ‘what the hell’ at this point.

Basically I watched a documentary on Netflix called What The Health which really highlighted the negative effects of eating animal products had on your health. It was a very bleak and shocking documentary which obviously had the desired effect on me. As the very next day I went from a cocktail sausage snacker to a full fledged vegan.

One week in and what I would say is that I have tried lots of different diets for weight loss and NEVER have been able to stick to them. However since becoming vegan I haven’t eaten any chocolate, cake or crisps and I am actually snacking on fruit and nuts. I also want to add I haven lost any weight but I am definitely feeling so much healthier. (Si has been sticking to the same diet as me and has lost weight)

Breakfast : Porridge made with almond milk, with grated apple, cinnamon and raisins.

I have found some fab and easy recipes in 15 Minutes vegan and Vegan Cookbook For Beginners. 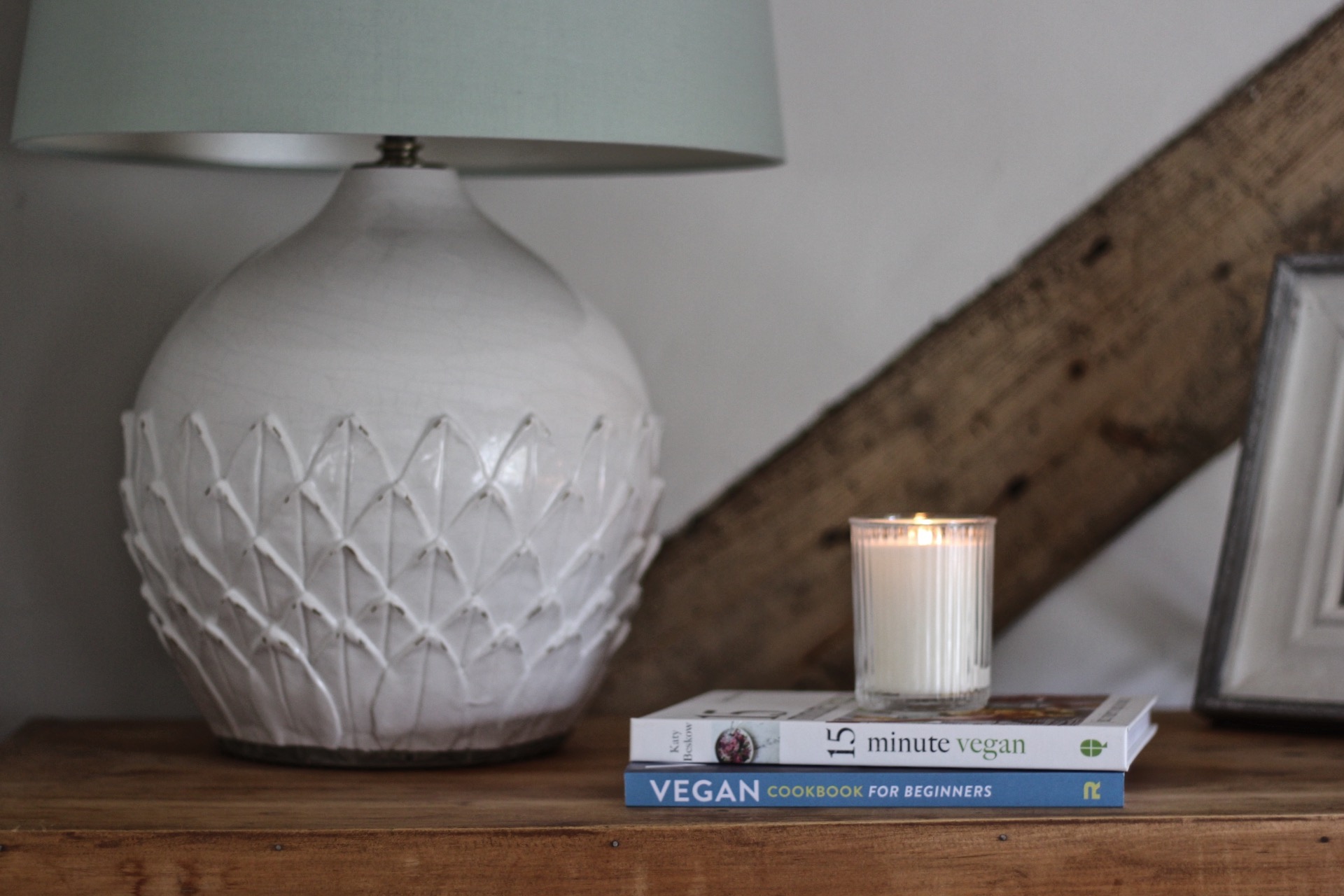 What shocked me about the transition was the constant need to buy more fresh fruit and vegetables. I find the I am going to the supermarket everyday. Granted this might be as I am new to this type of eating (the freezer is my best friend). Also I haven’t changed the boys diet yet as I wanted to see how I felt before changing the way they eat. 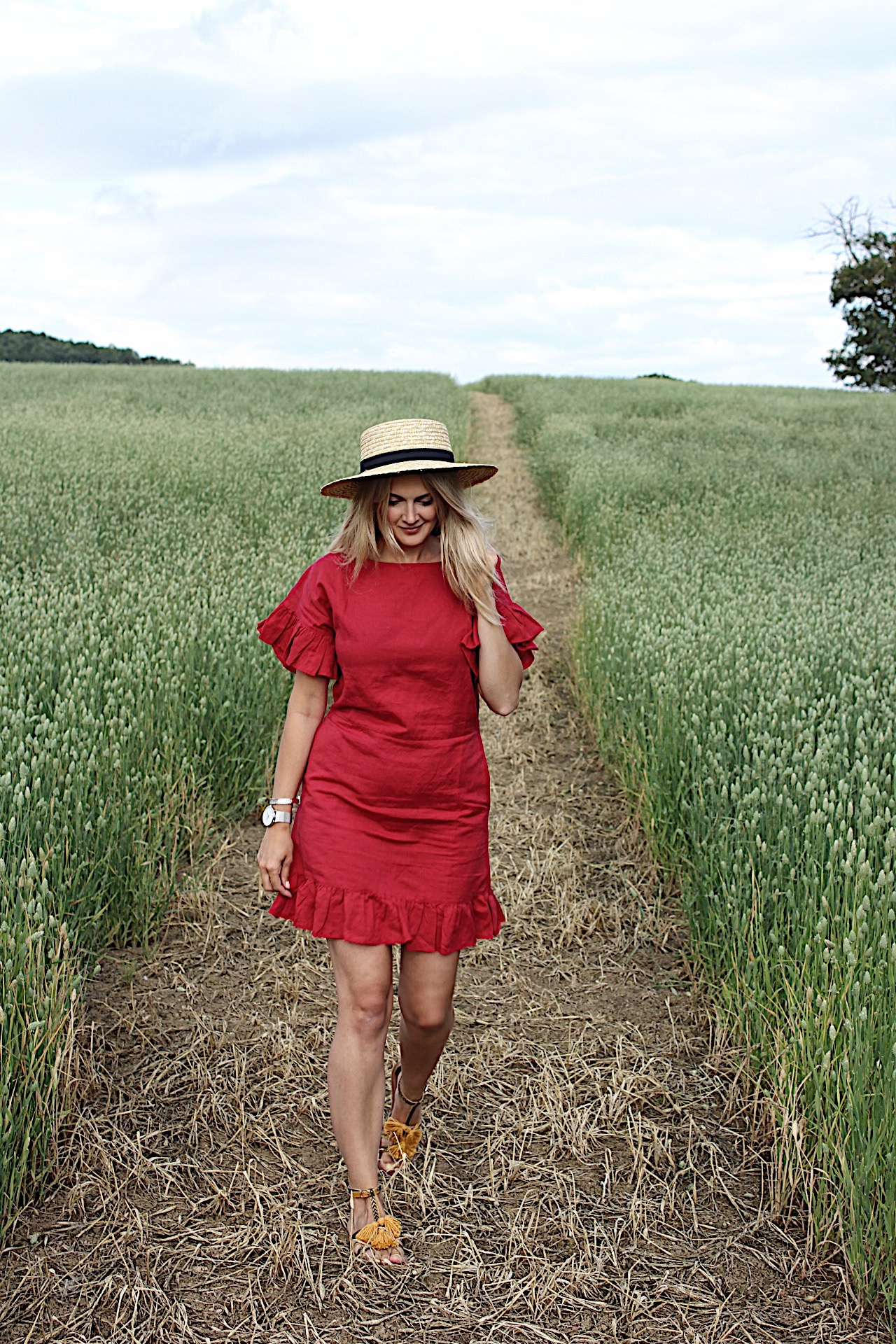 How am I finding it then? Well I’m not hungry but I am very tired. Im getting much less done (probably because I haven’t factored in the amount of time Im spending on the toilet since I’m consuming ALL THE BEANS) So its not all rosy but the most amazing difference has been that I haven’t been having any low moods this week. I often struggle with some anxiety and just days when I feel really blue. I haven’t had any of those days this week. Coincidence? Maybe but maybe not. Potentially its just due to all the nutrients I’m adding to my diet rather than the ones I have taken away. 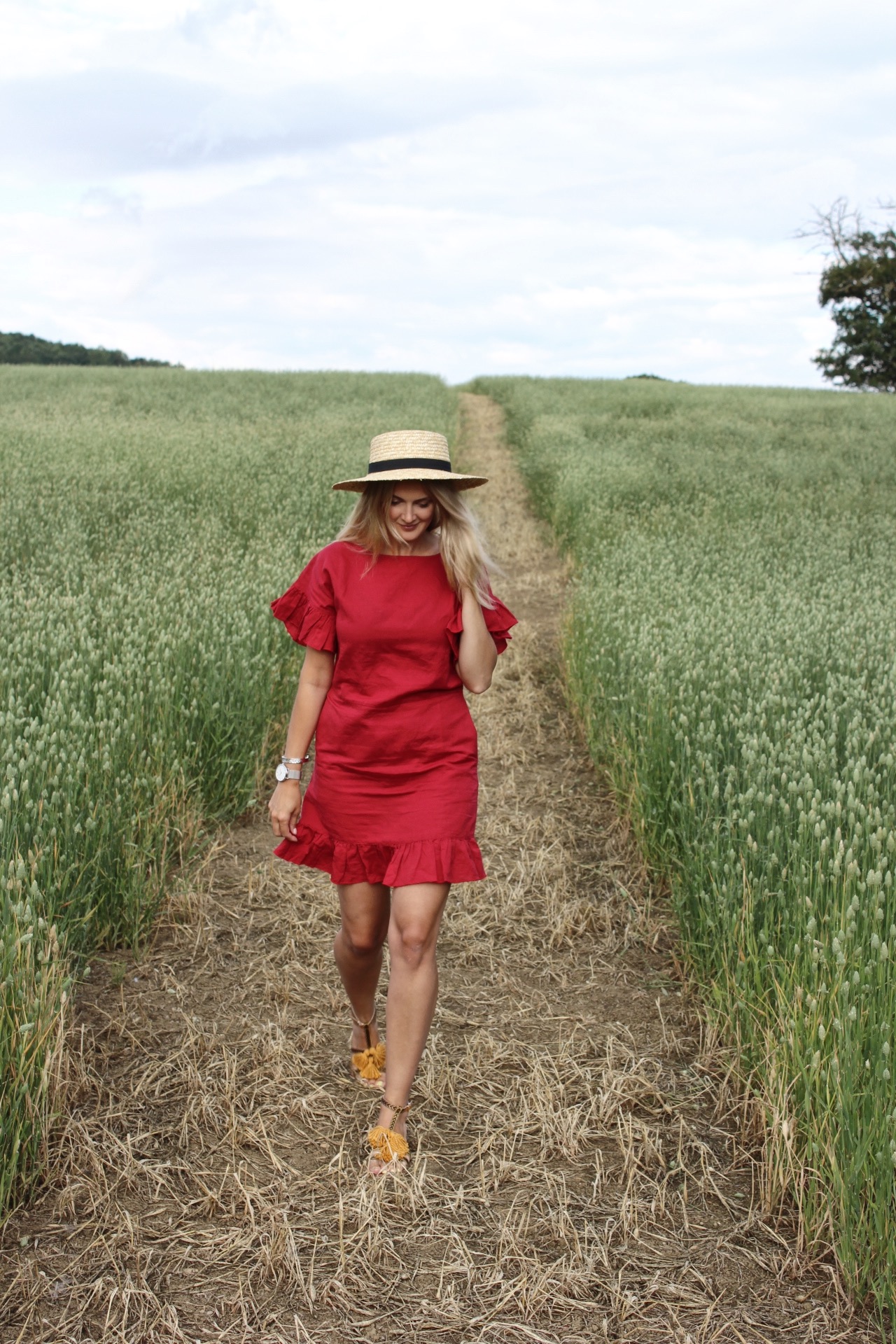 We go on holiday in a few days so I feel like I will have to be a little less strict. I won’t be eating meat but I will allow myself the odd ice-cream otherwise WHAT IS LIFE? I do want to continue this new lifestyle change however and look to introduce it to the boys. It hasn’t been anywhere near as hard as I imagined it to be. 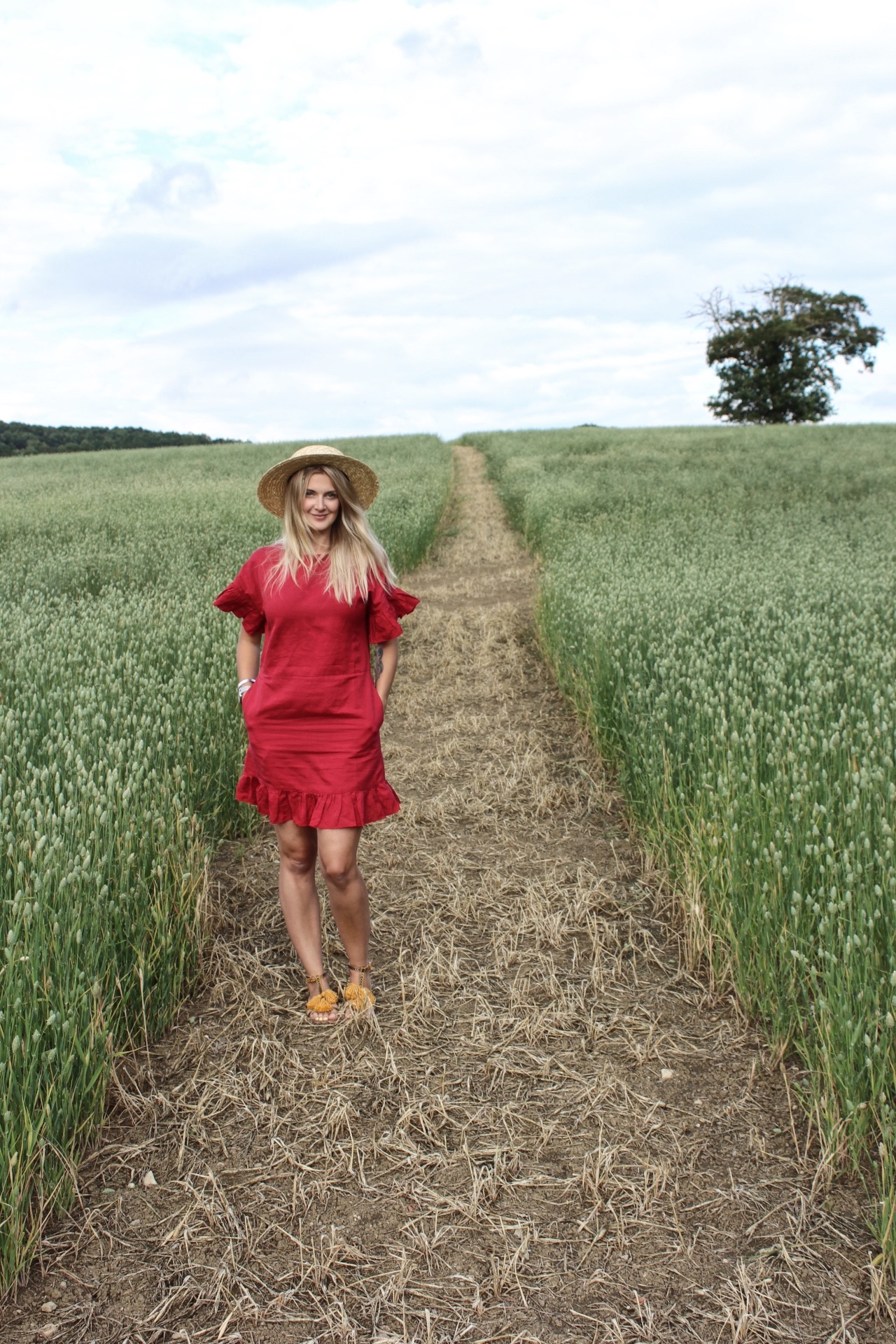 If you know any vegan recipes then hook me up!