I am a firm believer that children learn the most from adventures and this is why I put so much pressure on our weekends and family time. To me an adventure can be something as small as a trip to the park, making caves with blankets and pretending to be dinosaurs. However I’m guilty of preferring the bigger adventures. The days out that exhaust not only the little ones but the adults too. There is no better feeling than tucking my boys into bed completely shattered from all the fresh air and new things they have experienced in a day.

Land Rover very kindly lent us a Discovery for the weekend and I thought this would be an amazing opportunity for the boys to get involved in planning a family day out. There has been a hint of sunshine recently so I was trying to nudge them in the direction of an outdoors day. A few ideas were thrown around, Sonny seemed adamant that we should go to the supermarket to buy more jam (because we all like jam!) so I decided to show them some things we could do. (I mean, I LOVE the supermarket as much as the next person but Si was obviously against any form of shopping) 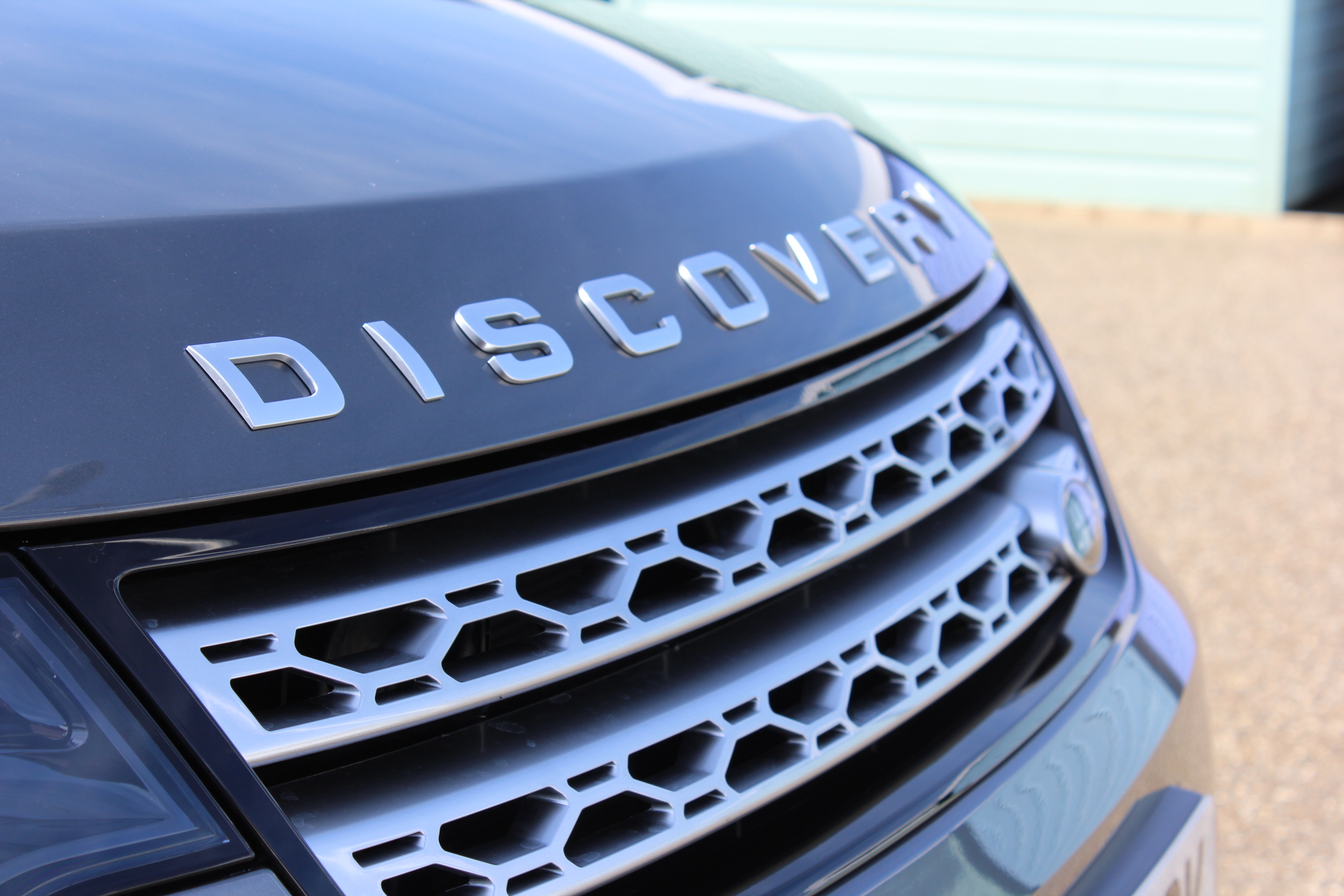 After some time on the internet the boys decided on a trip to the beach and with our nearest one being just under two hours away I was glad that we had a new car with some amazing features to try out. We packed a picnic, footballs, buckets and spades and obviously a change of clothes for the boys. The discovery has seven seats and when those seats are down the boot has so much room. It was so nice to just pack whatever we wanted without having to negotiate with the boys about what could come and what couldn’t. 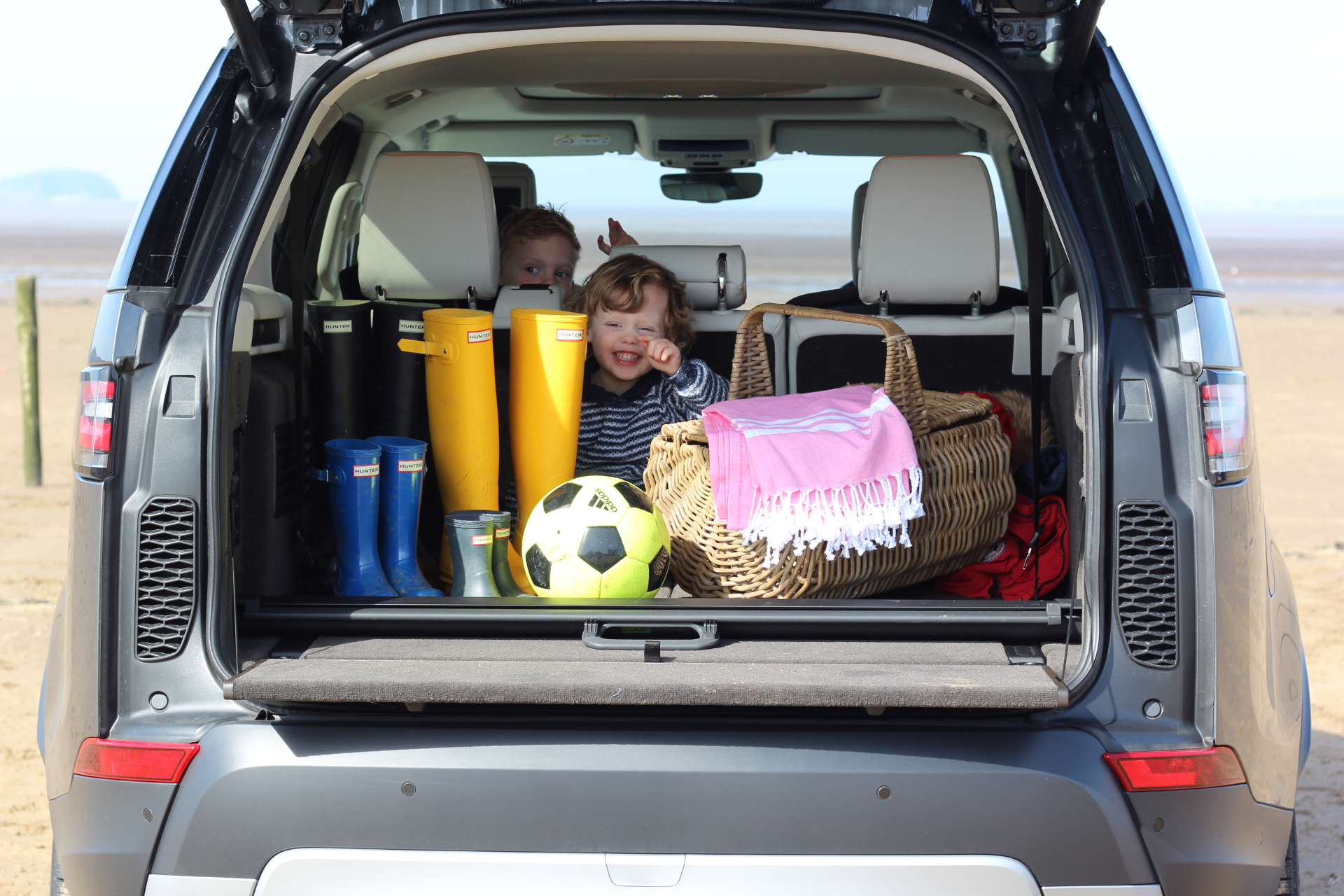 The kids reaction to the car was very similar to Si’s reaction. They were squealing and excited. Im sure my husband won’t mind me painting the image of him jumping up and down clapping his hands because thats exactly what happened. I was obviously much more demure about the whole situation. If you don’t know this about me already then I am a huge petrol head. I don’t think I’ve ever missed an episode of Top Gear. Which I’m pretty sure you will agree makes me qualified to talk professionally about cars.

So let me talk about what I loved about the Discovery. I loved loved loved the seating position. Being so high up made me feel very secure driving it because the visibility was so good. I love that there was so much space. Yeah I am talking about the boot but more importantly the distance between the boys meant they could barely reach each other let alone fight. I loved the screens in the head rest giving us complete silence while the boys watched a film during the trip. The car has 360 park assist which basically means it has a camera on various points around the car allowing you to see exactly where you are when parking. Meaning no more bumps and scratches that I shyly have to confess too! The car also has assisted parking but neither Si or myself were brave enough to try it and Im really regretting it now. And lastly and most importantly the car looks amazing.

We took a trip to Weston-Super-Mare so that the boys could play in the sand and not the sea. (Does the sea ever come in at Weston?!) It felt just like my childhood with donkey rides, walks along the pier and of course fish ‘n chips! 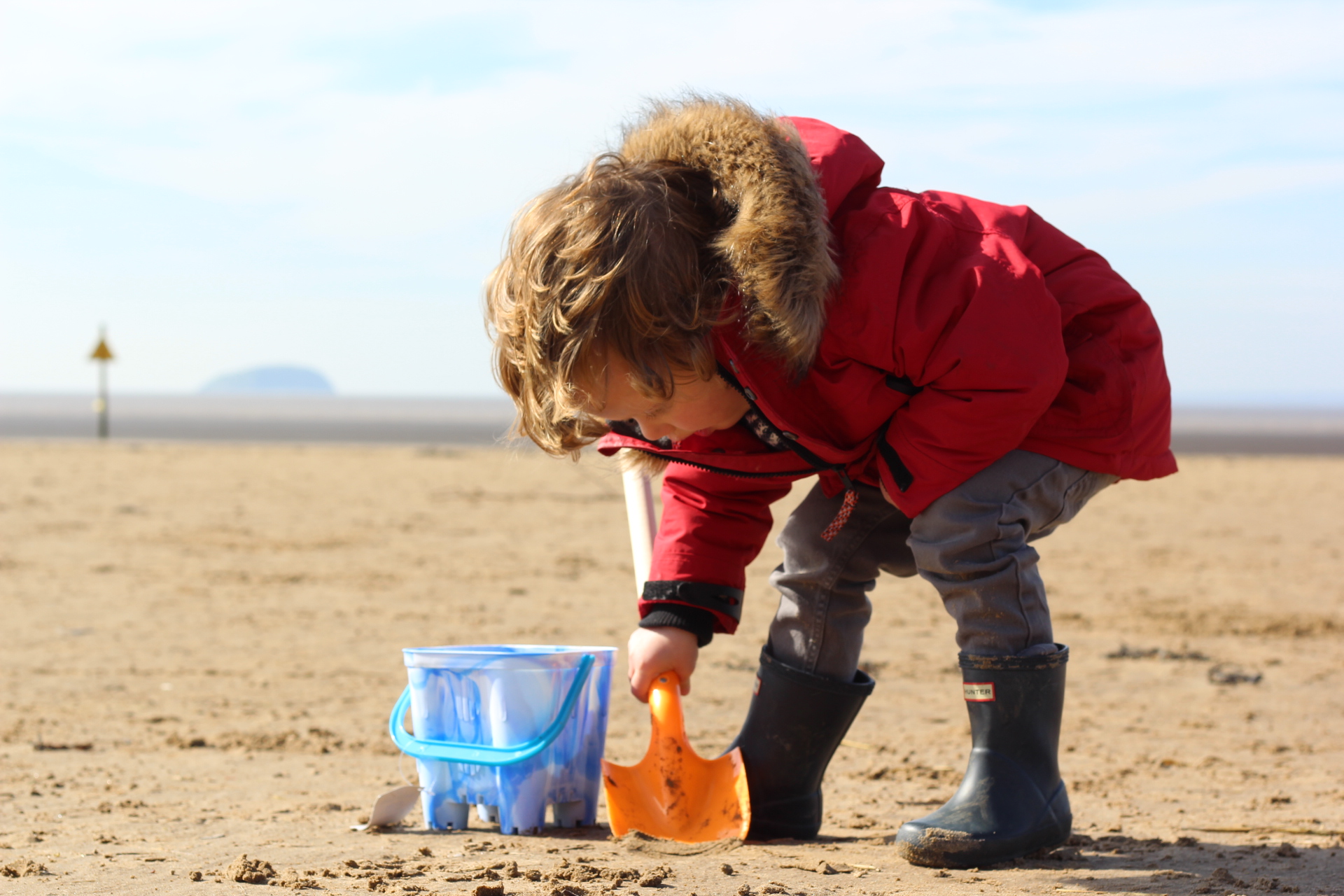 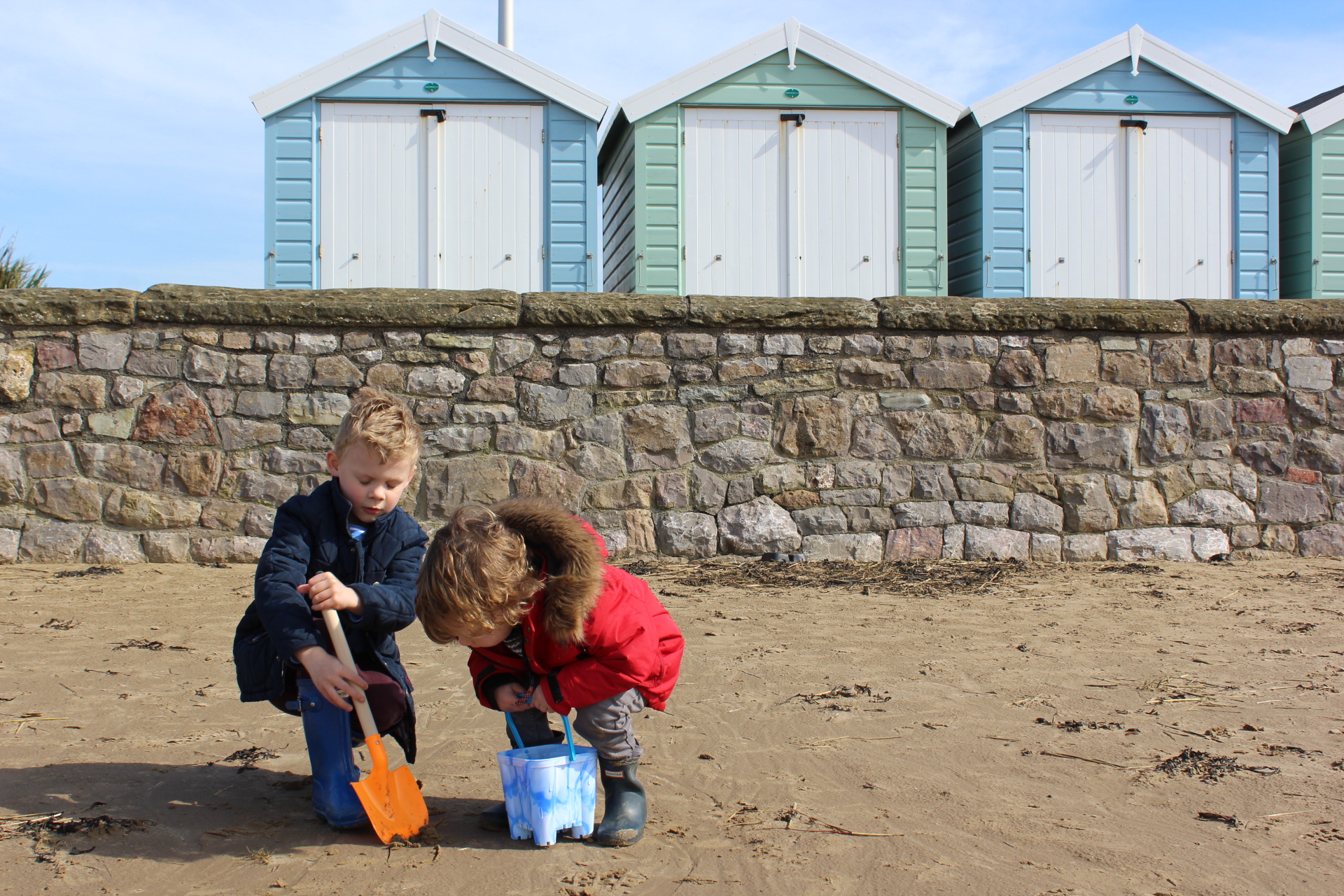 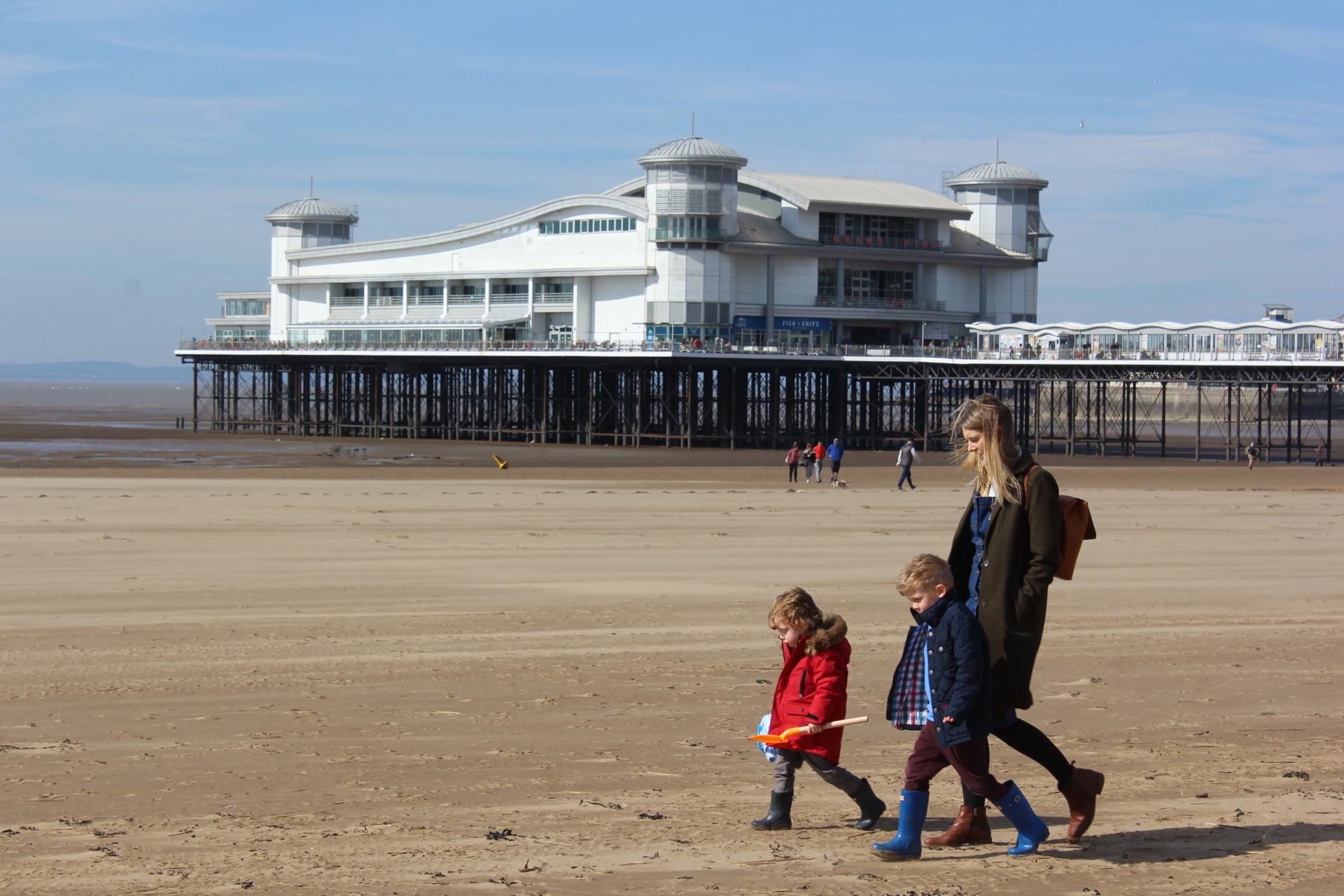 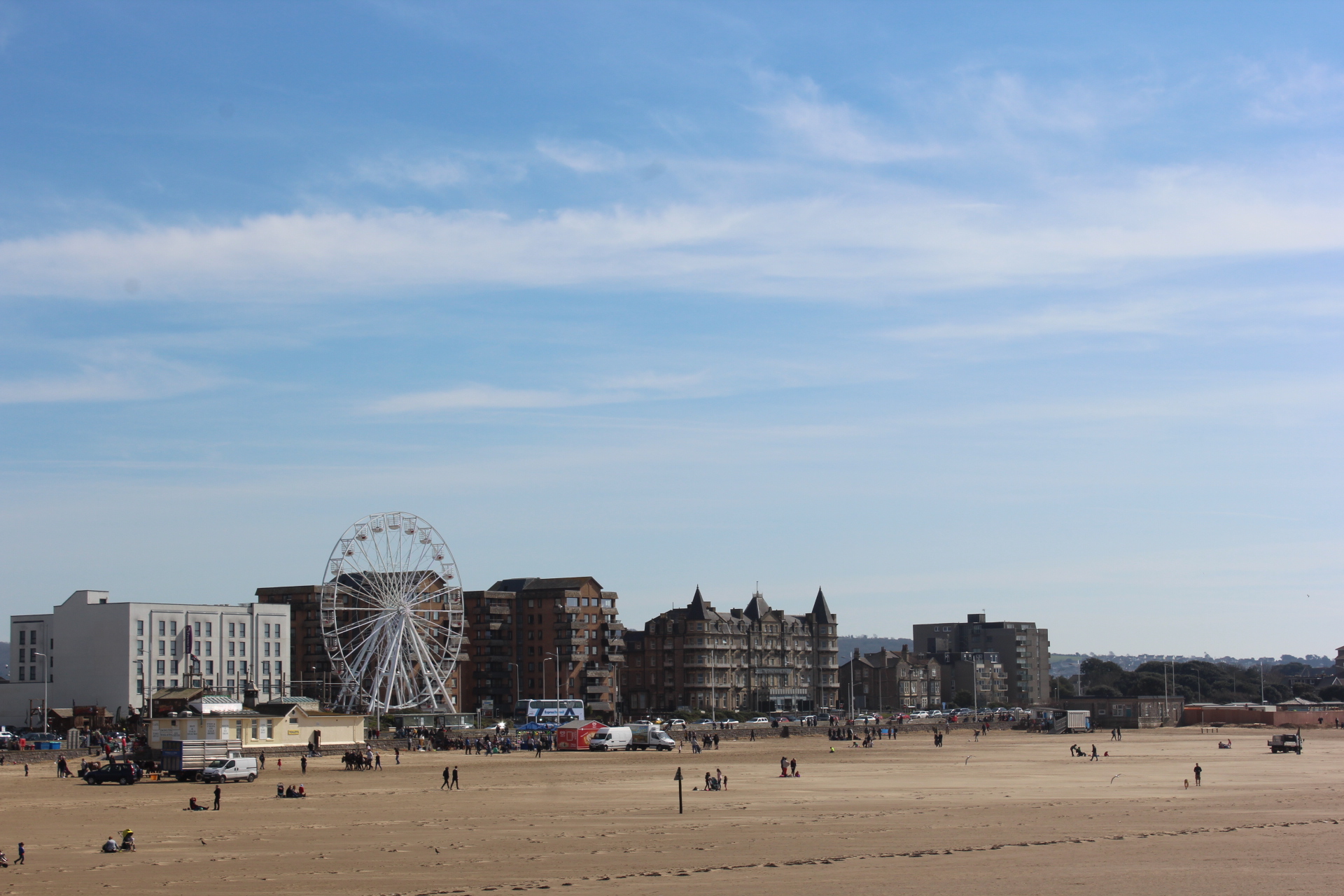 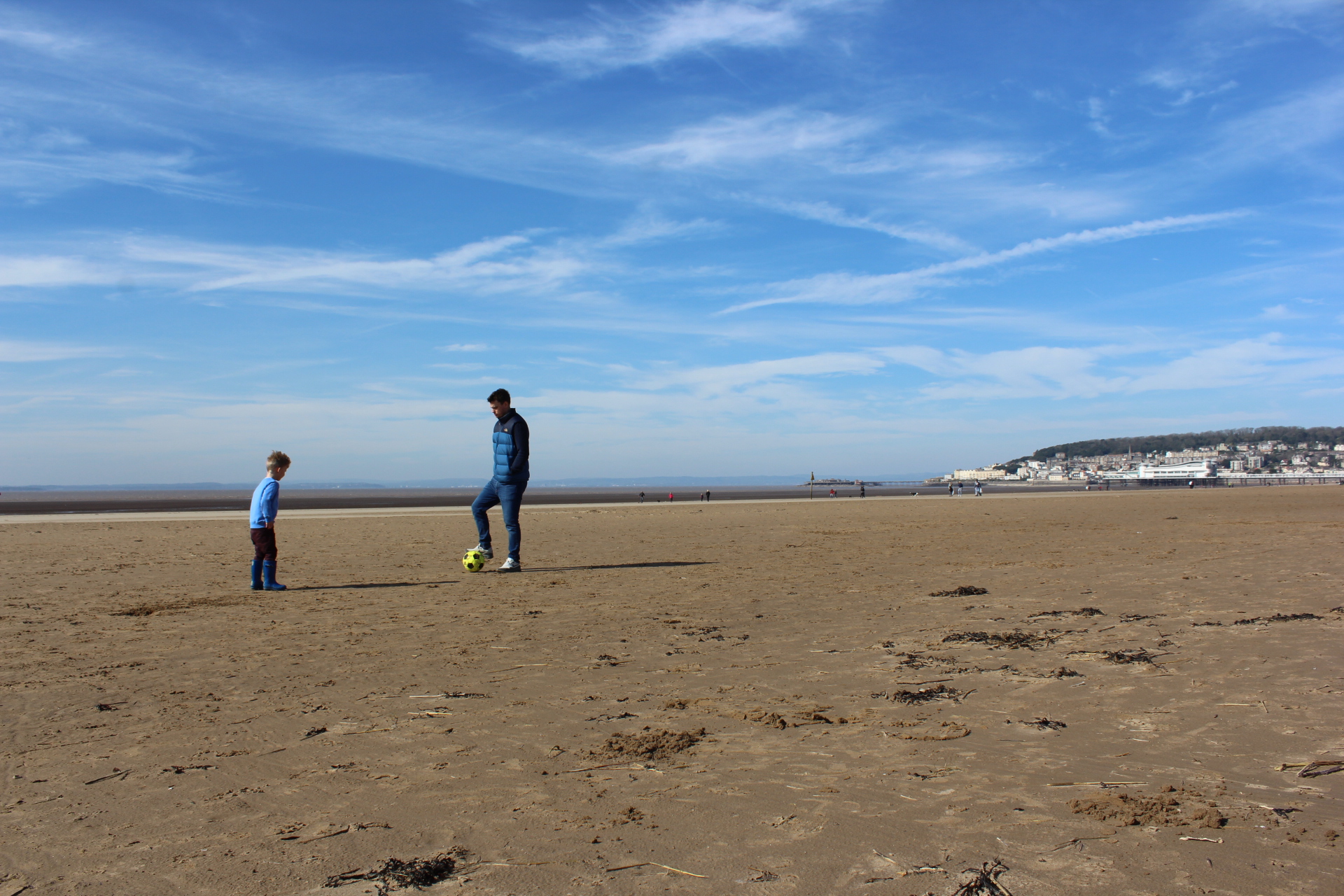 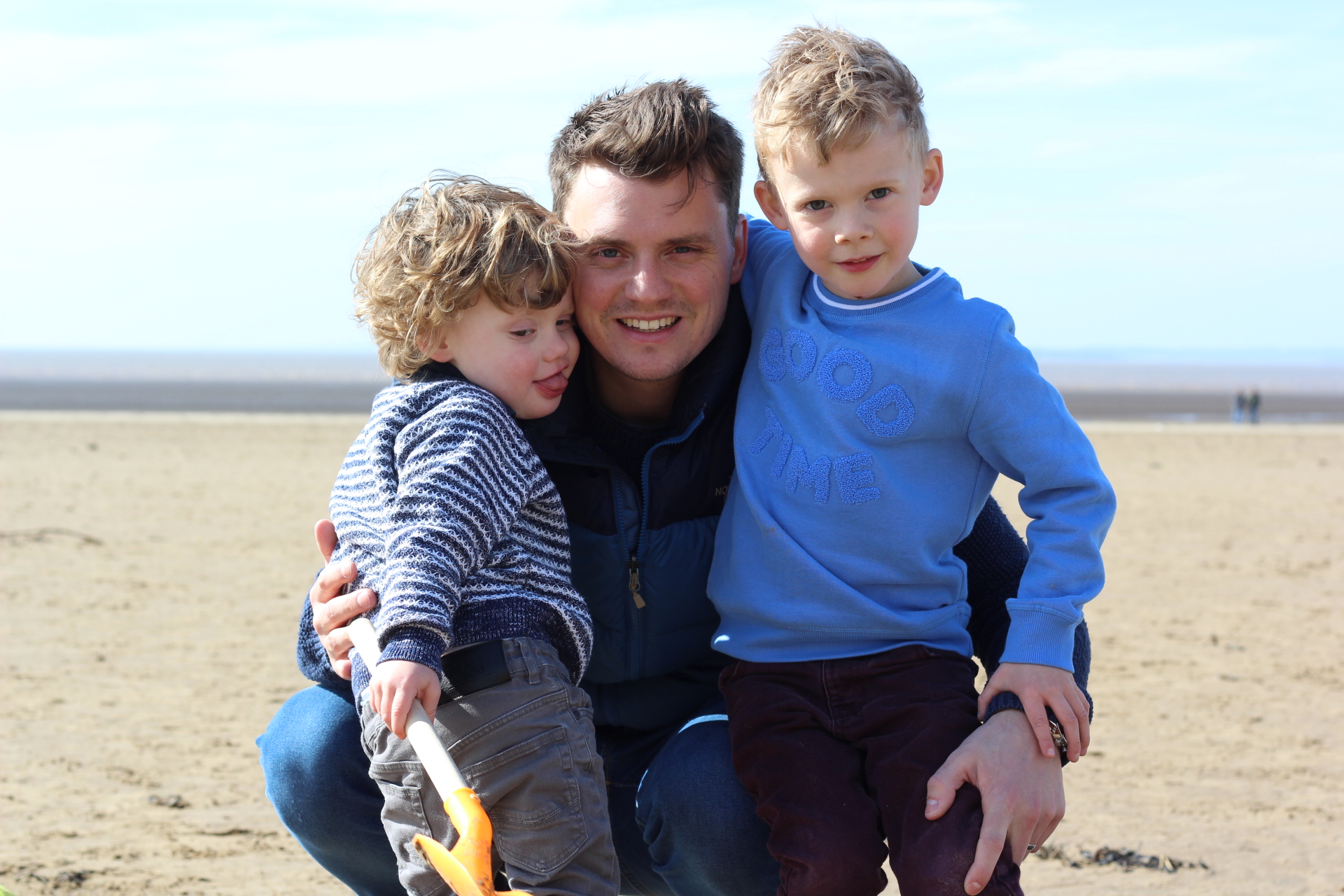 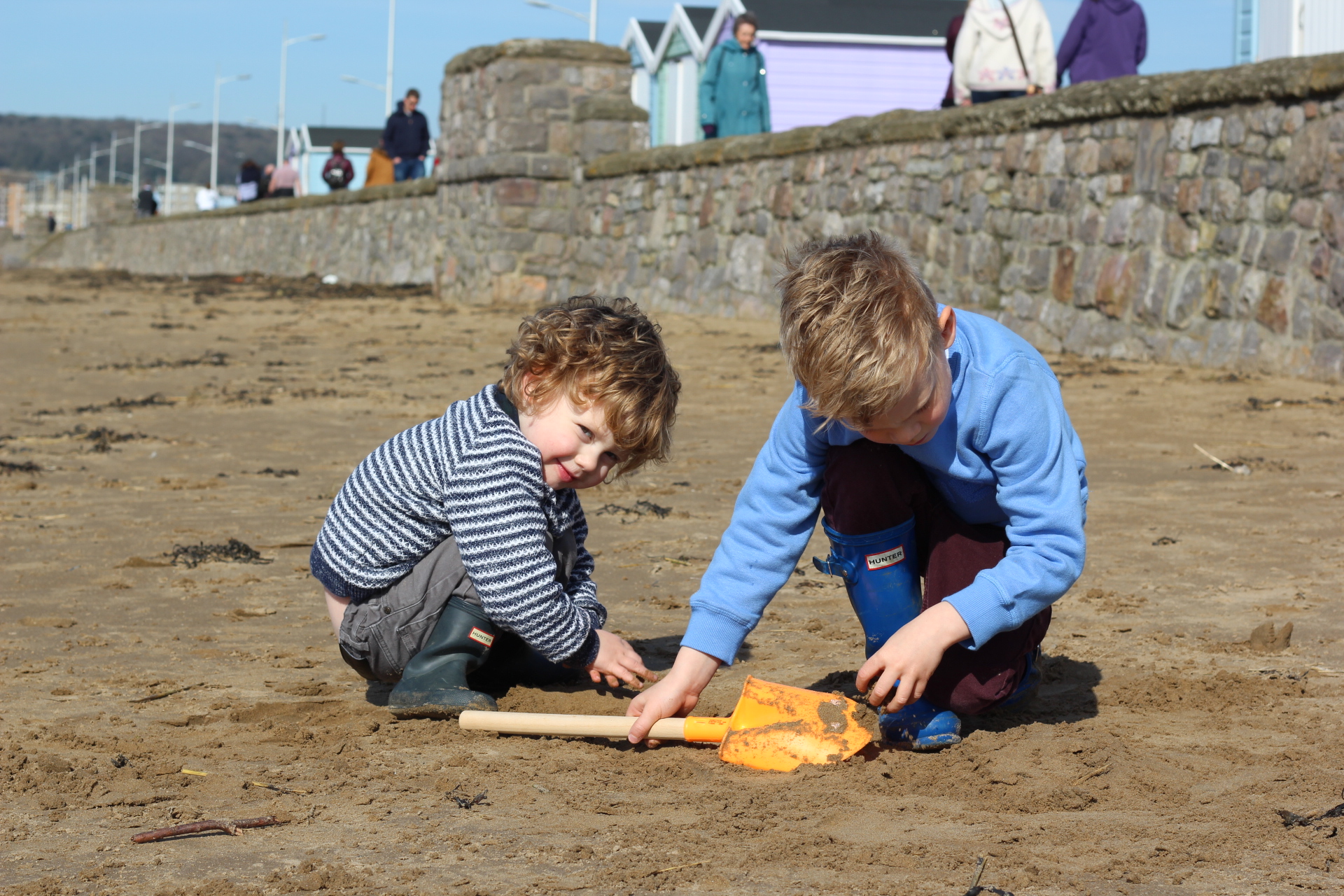 When planning a day out there are many factors that I think about to try and make everything as enjoyable as possible. To limit any toddler meltdowns mainly. I usually think about clothing, food, entertainment and timings but never have I thought about what car we are travelling in. I guess I never knew the impact a car could have and the difference it could make to a day out. Hand on heart this was one of the best family days we have had in a long time. The boys were so content travelling in the Discovery that they didn’t do any of the ‘are we nearly there yet?’ questions which can wear on even the most patient parents. 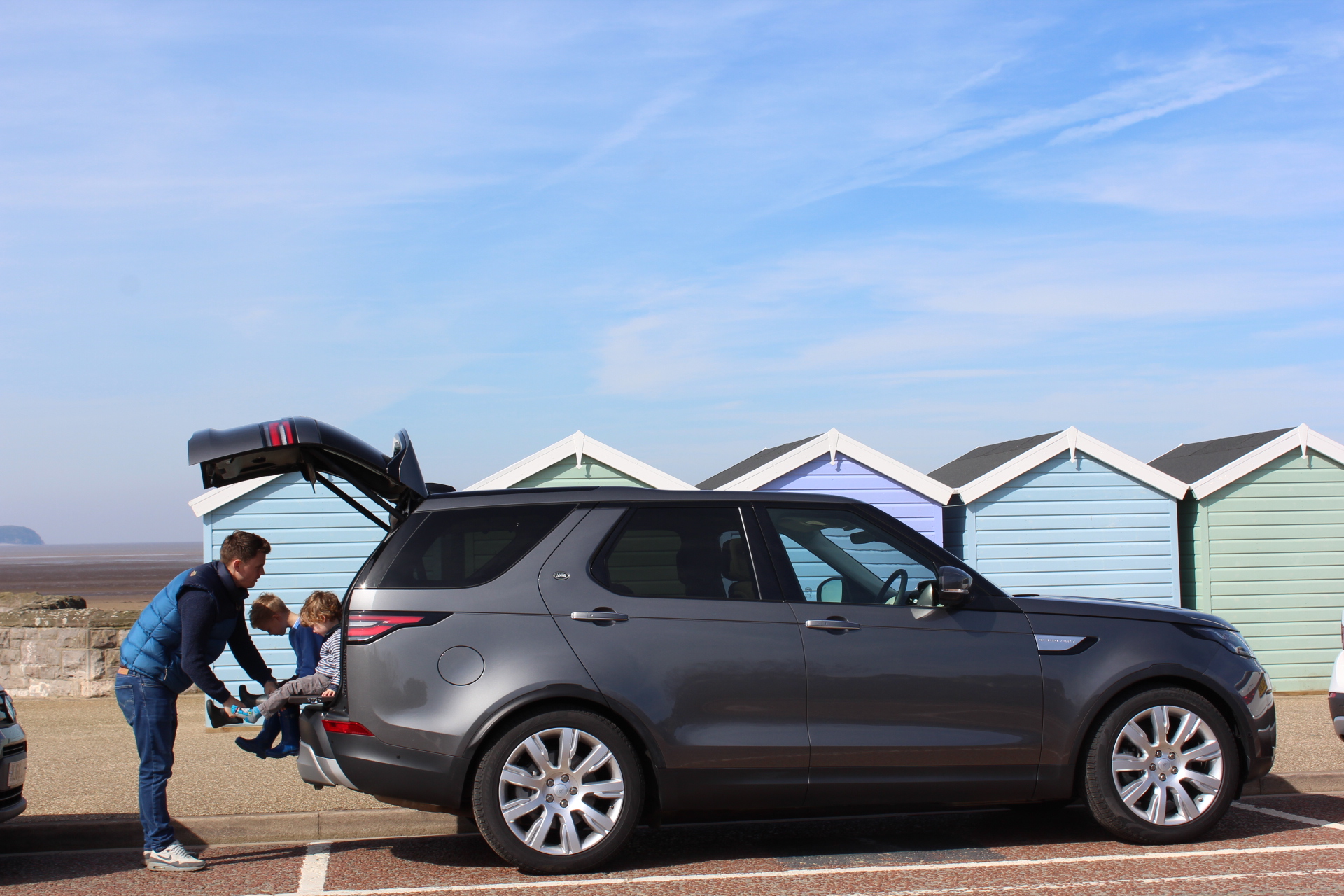 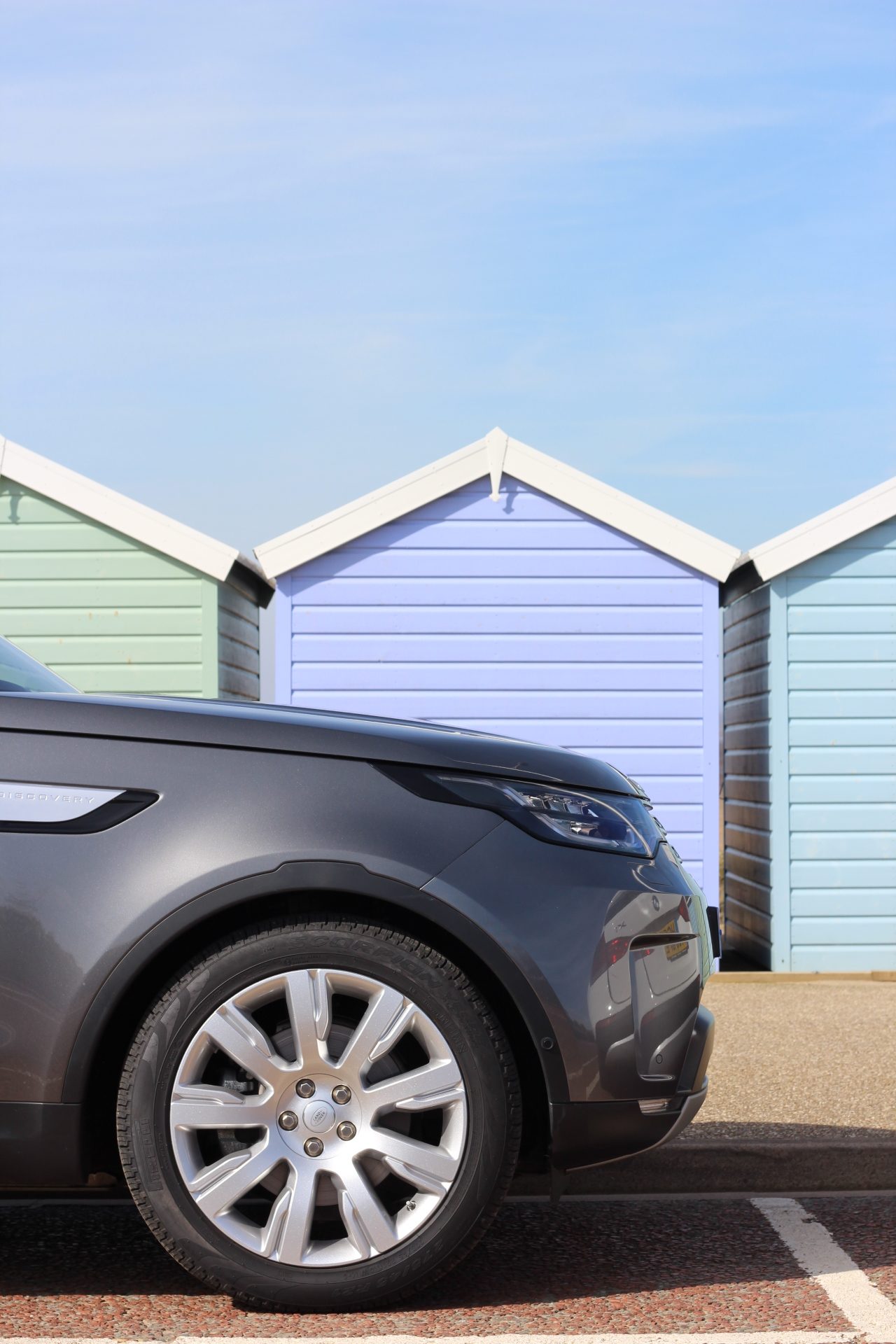 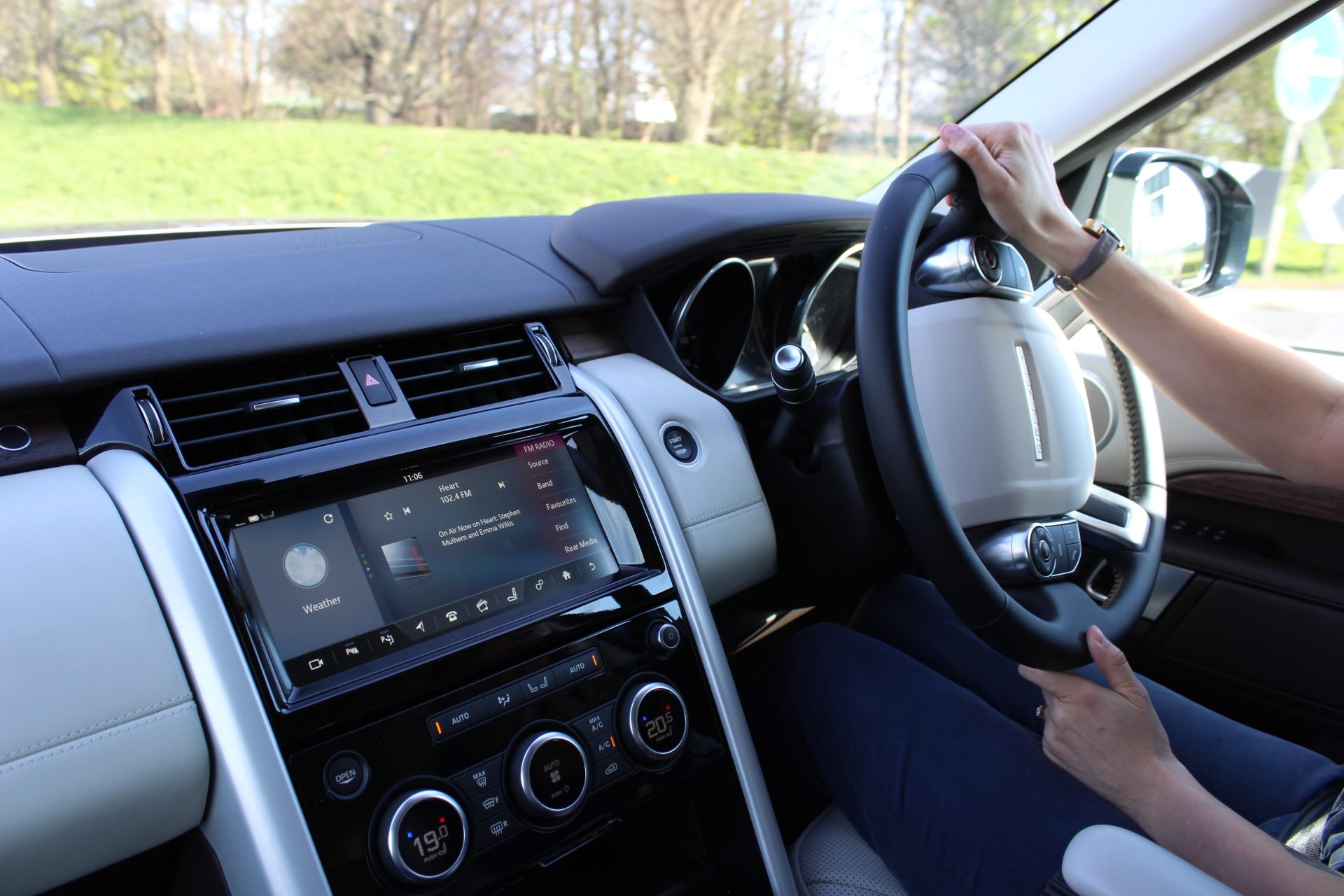 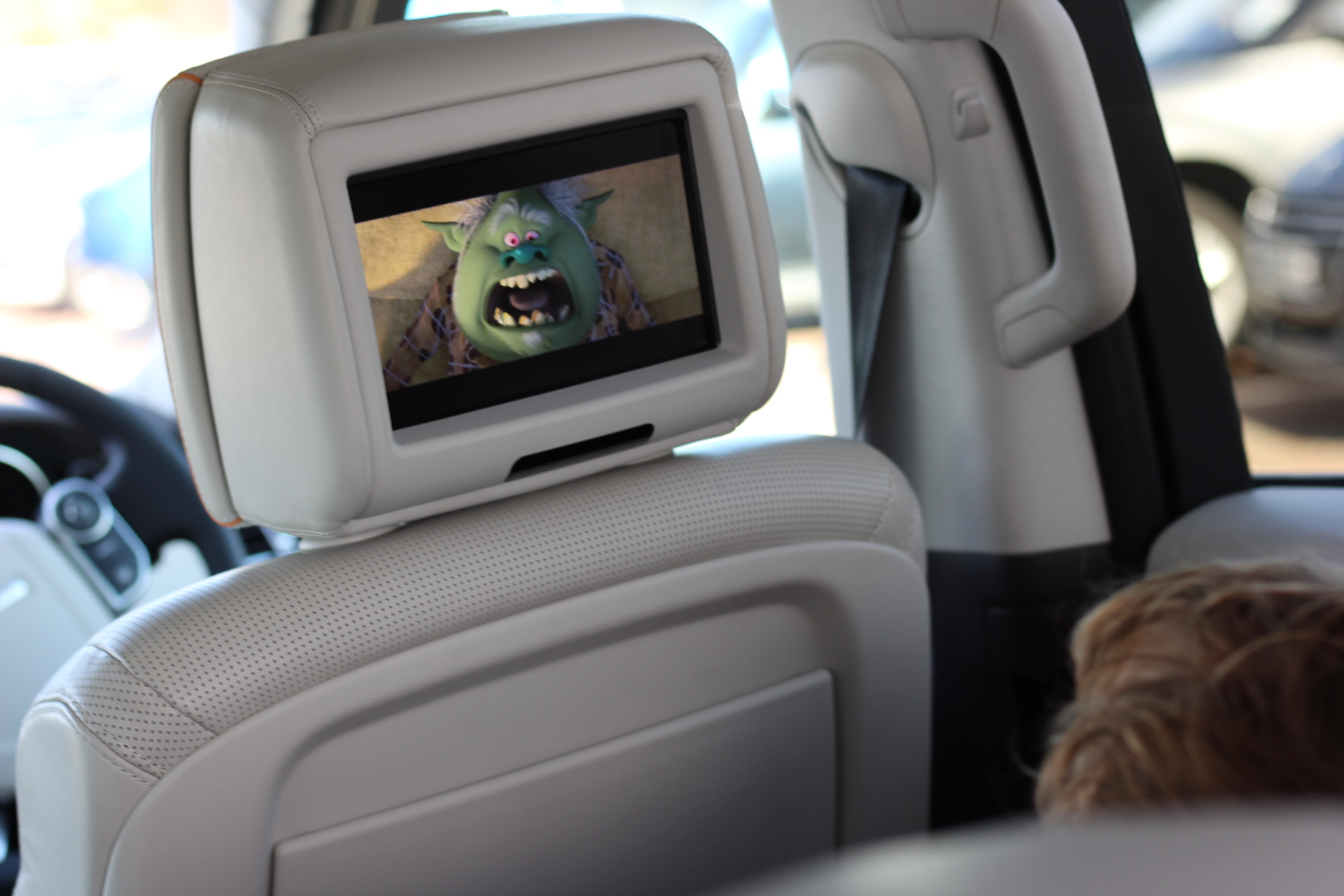 There has been some withdrawal symptoms since giving the car back. Harbor has been writing stories and drawing pictures of the car and asking if he can take them in to school for show and tell. Whereas Sonny has been taking a much more primitive response of just throwing himself on the floor and having a tantrum about it. I am not making this stuff up, life has been a nightmare post Land Rover Discovery.

*Land Rover kindly lent us the car for the weekend and this is a sponsored post. However all opinions are my own. The Discovery we used may contain some features that are optional and available at an extra price.