I fall in love with houses based on what front door they have. Yes I am absolutely that woman who makes her husband pull the car over so I can photograph an amazing door I may have spotted on our journey. Its all about front doors and curb appeal for me.

Last weekend marked the start of me concentrating a little bit on the front of the house. I spent hours tidying up any weeds along the front of the stone wall and even longer staring at the plants trying to work out which were weeds and which weren’t. Luckily my tulips were spared! 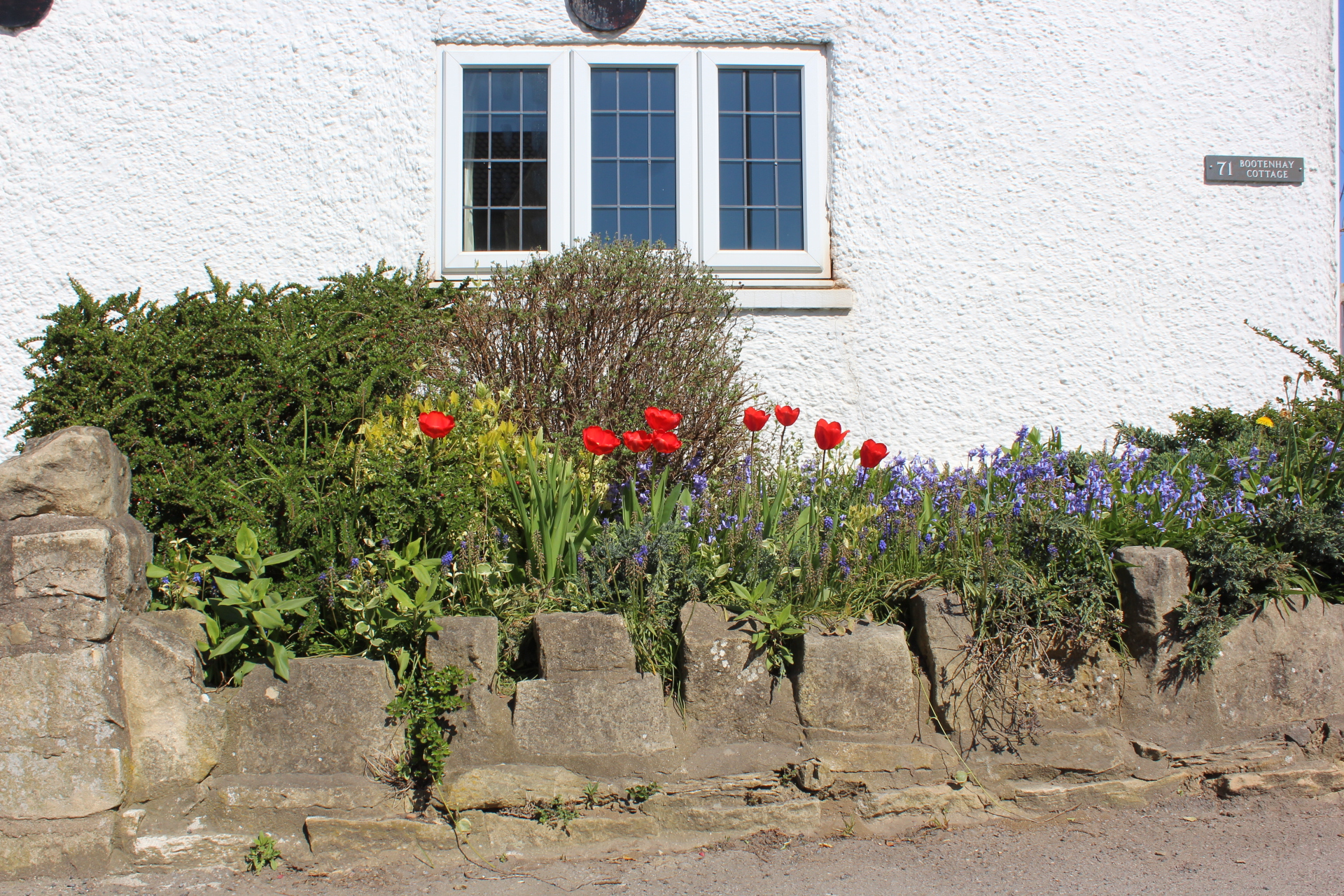 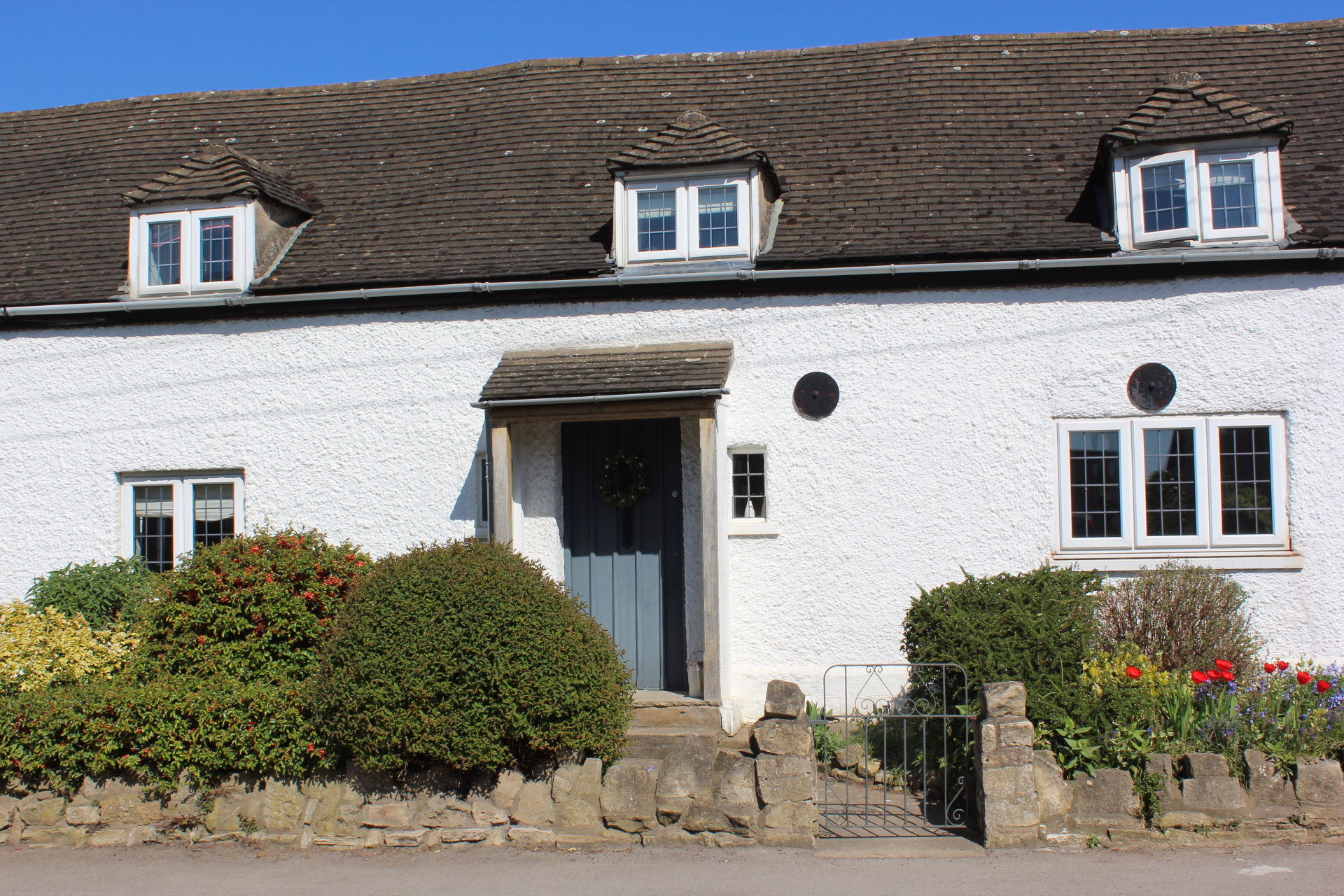 Changing the front door has been on the top of my list for the last 12 months and I’ve had to wait for warmer days and a cooperating husband to do it. (He doesn’t let me paint, I am a Gemini and get bored too easily. AKA Half a job Bob) 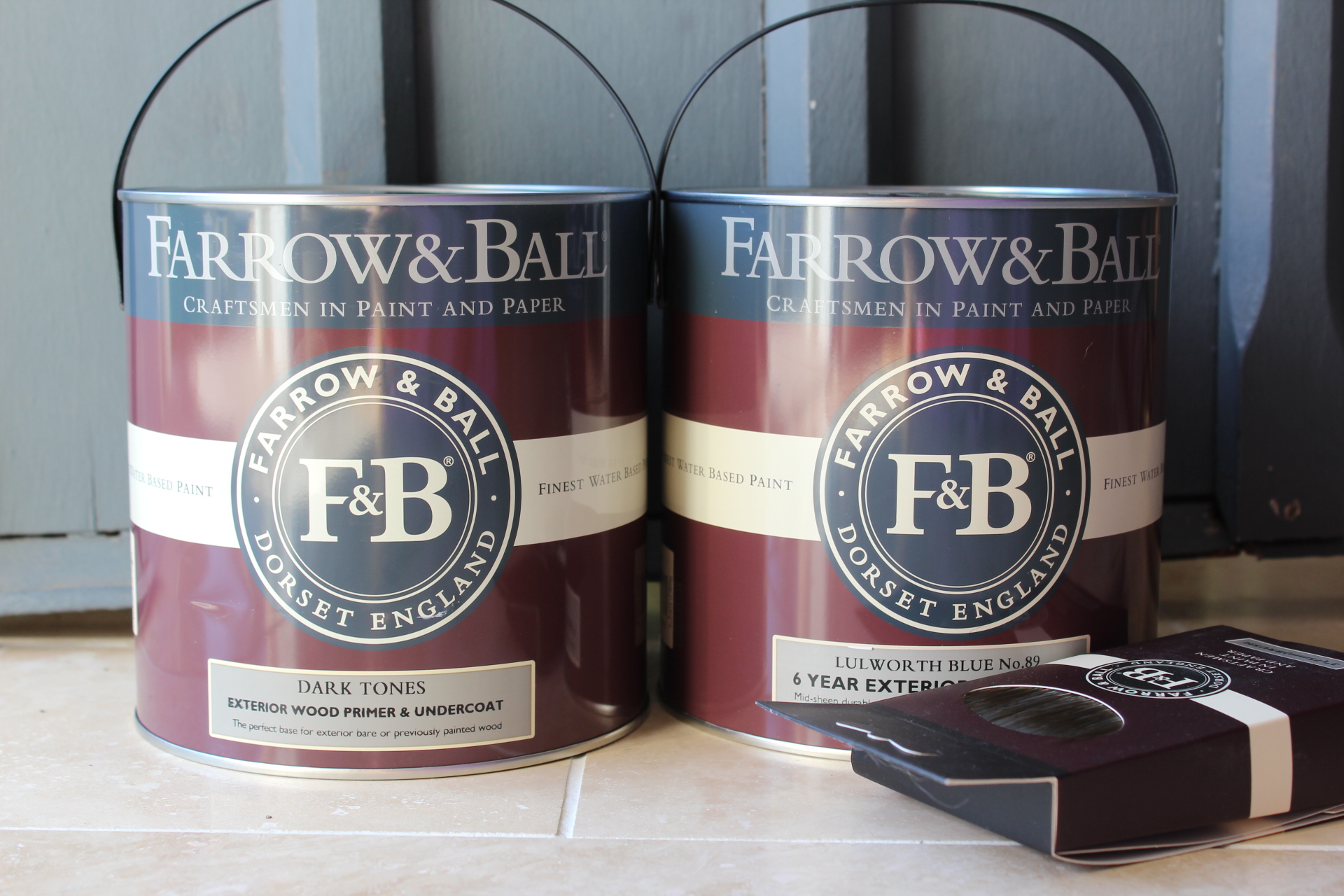 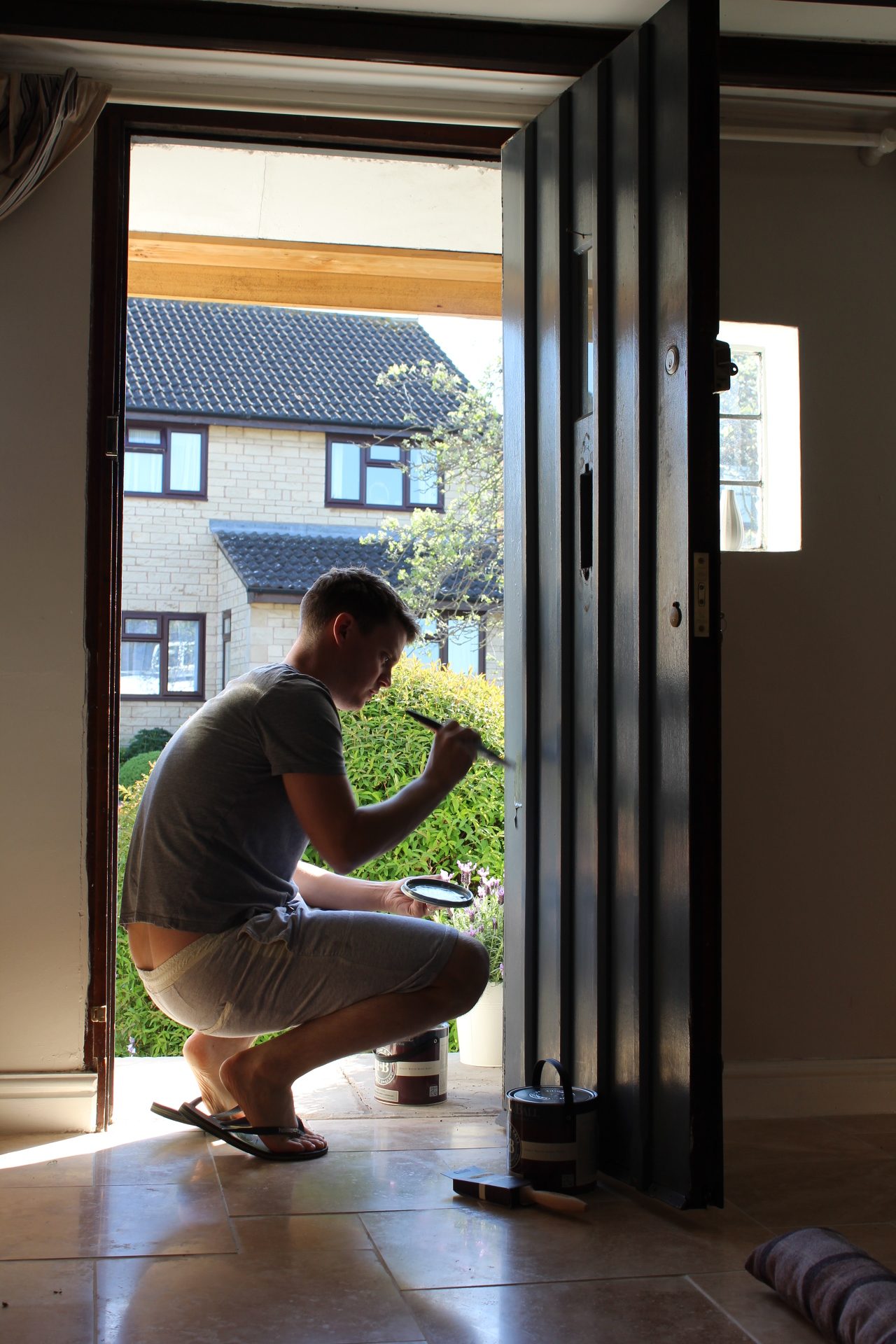 As much as I did love the colour of the front door that the previous owners had painted I just wanted something that was cuter and more in keeping with the cottage. After many hours looking through Pinterest for ideas I fell in love with Lulworth Blue. I love how fresh it is and how it will make all of my wreaths POP. Especially if I finally get around to making my Hydrangea one this year. (Many previous failed drying attempts have meant it hasn’t happen yet)

Si had reservations as soon as we opened the tin but as we have often used Farrow and Ball he knew that first impressions are often deceiving. Our kitchen for example is in Off White. In the morning the room is a cream colour and by the afternoon it is a cottage green. I love this. Light makes such a difference to the tone in my opinion, which makes each colour almost personal to your own home. Like it was made especially for you. (Can you see how I sold the colour to him) 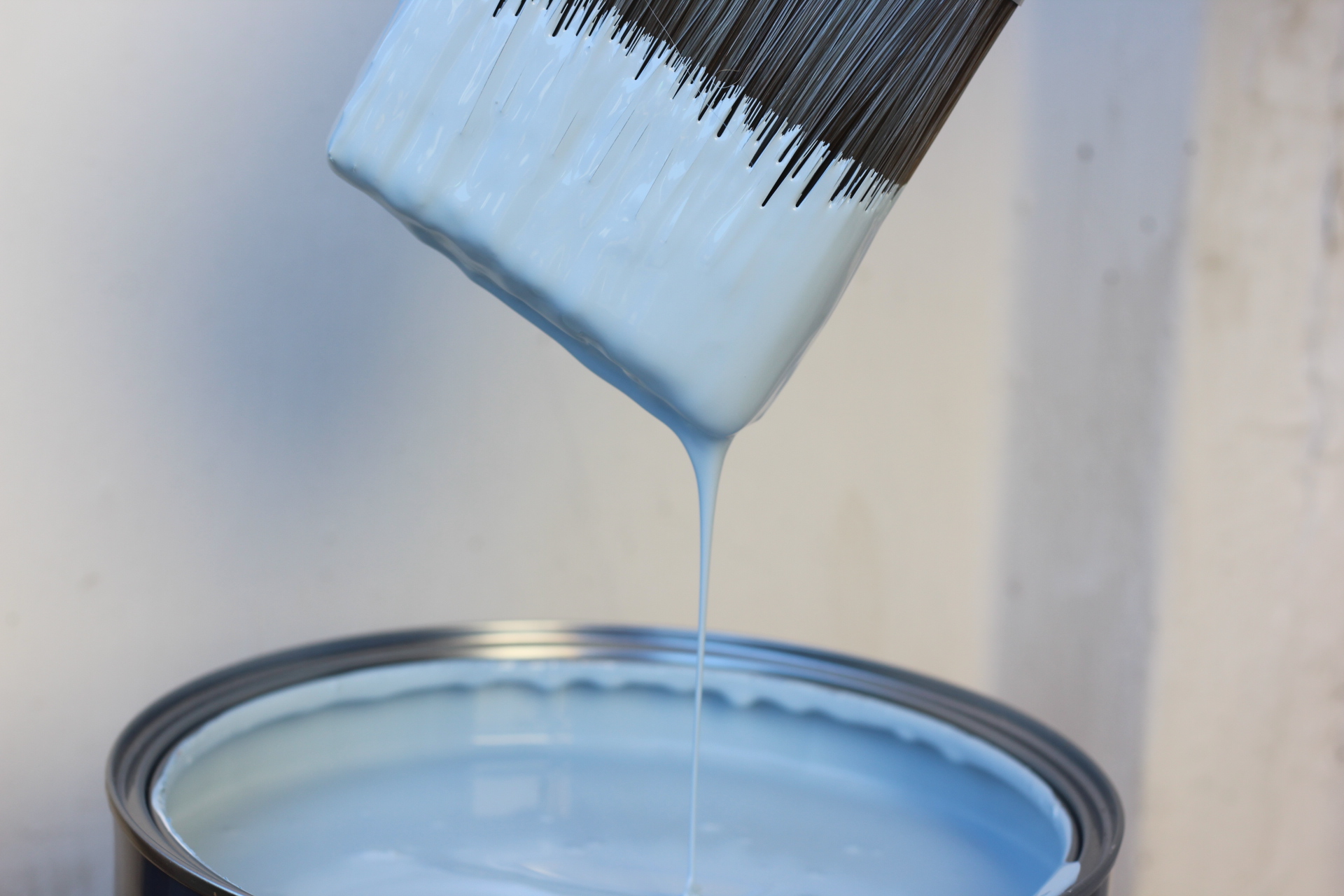 Here she is. The big reveal. I am so over the moon with the colour. It matches the garage doors now finally making the house feel like one. We also moved the house name and number across as I was fed up of delivery men thinking the entrance was around the back. The idea boggles my mind that they miss the front door. Hopefully they won’t now. 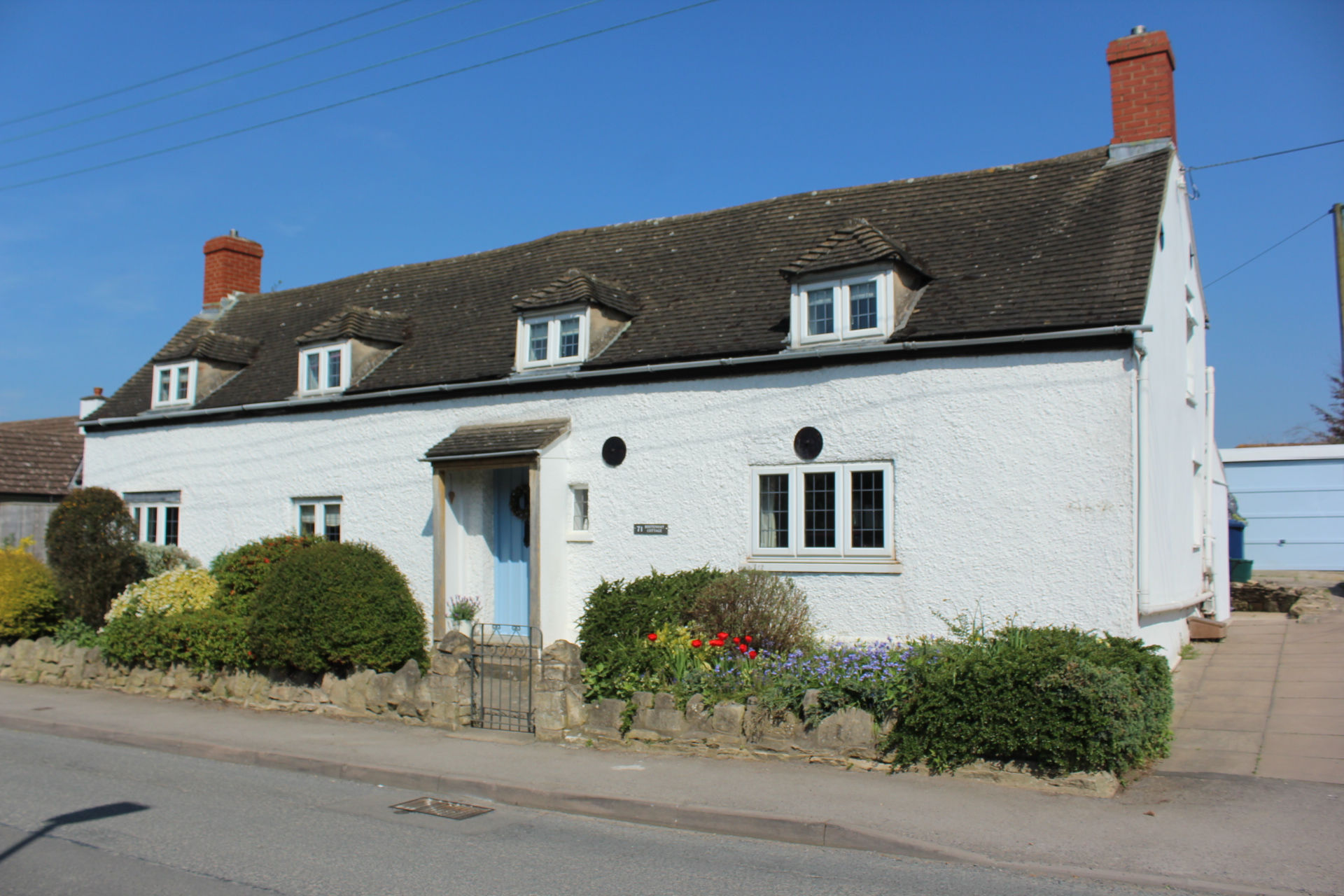 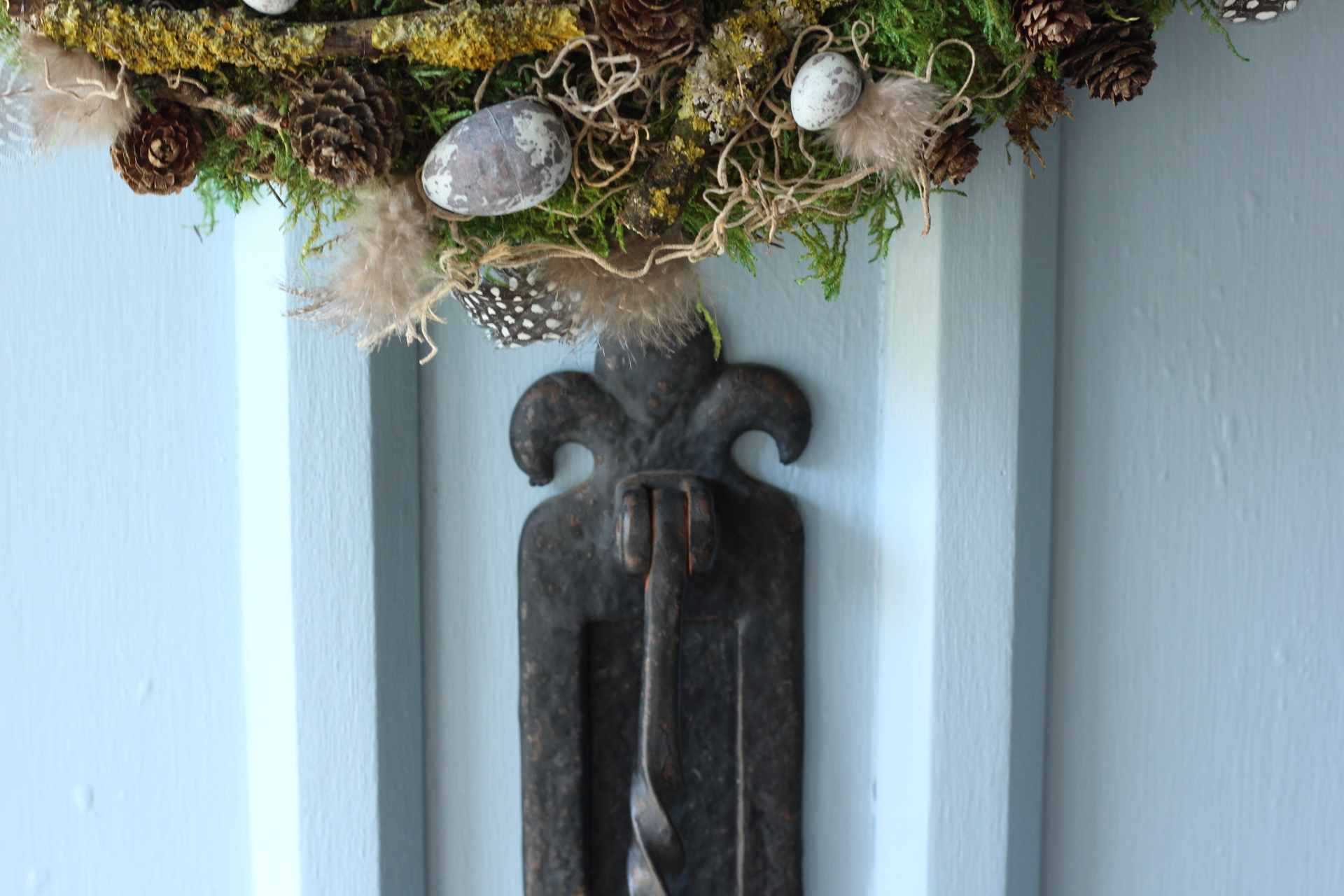 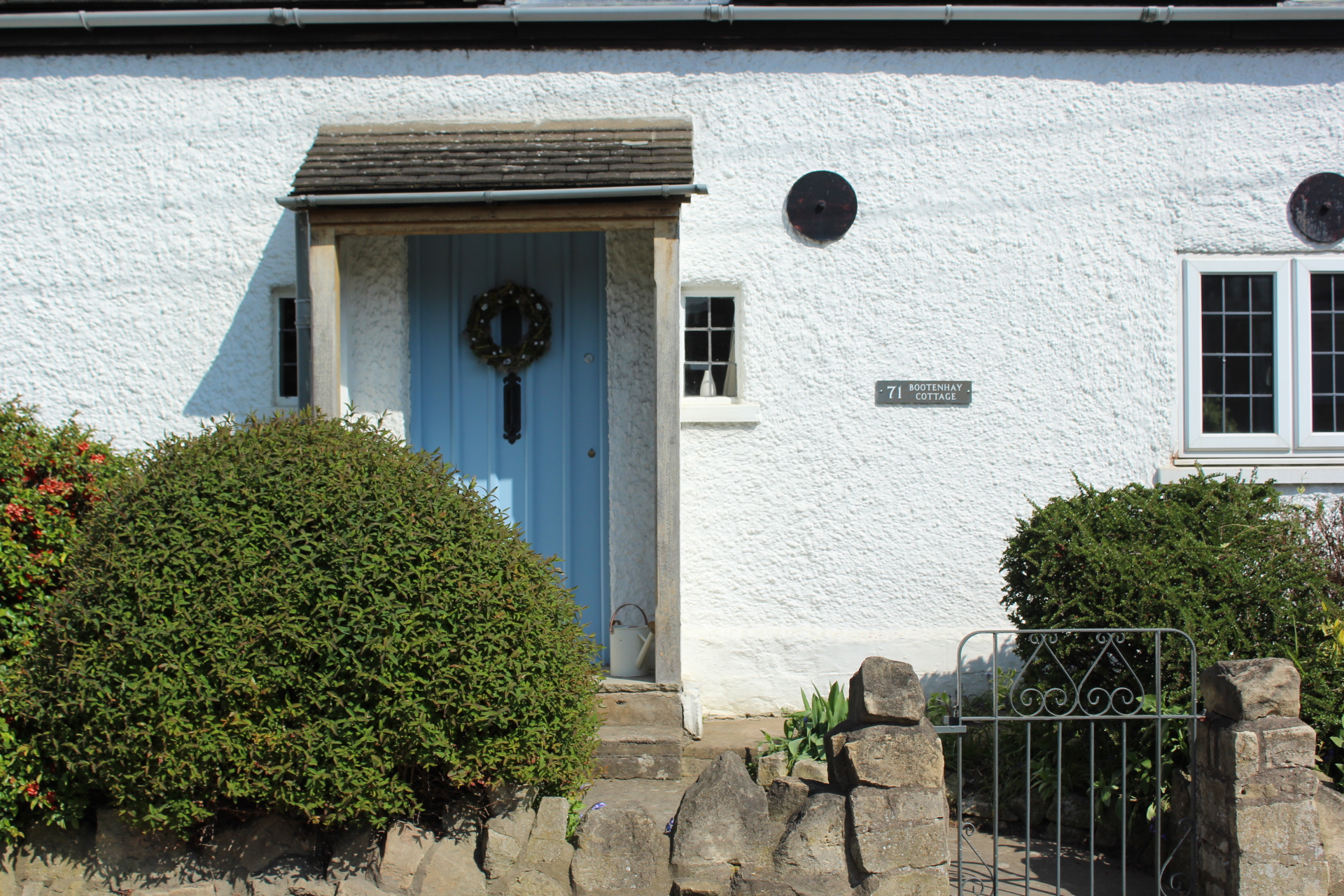 Do you think there will be other Instagramers out there asking there husbands to pull over to photograph my door now?