Last week we went on a little caravan holiday over half term. We stayed in Bideford Bay Caravan park. Which wasn’t the best caravan park if I’m honest but it really didn’t matter too much as we were just using it as a place to sleep and park.

On the Monday morning we couldn’t leave too early as we had to take both the dogs to the kennels. This is something that never sits well with me as I always feel so guilty, but unfortunately our car just isn’t big enough to have taken them both with us. This is definitely our plan for the next time we do this type of holiday though. So Monday morning I woke up to the most severe sickness bug. I don’t want to go into the details but you should know the car journey was sponsored by Imodium and prayers to the gods that they take mercy on my soul. I did think about calling the holiday off but when you see two excited boys stood by their Trunki’s I just didn’t think I could!

The weather was also a little bleak but I’d packed the warmest coats for the boys as I had expected it to be grey and cold. By the Tuesday I had recovered from my bug to wake up to Sonny throwing up everywhere. I just felt so sad. We rarely get time as the four of us. During the week Si doesn’t see the boys as they are in bed before he gets home from work and our weekends are full up with football clubs and activities that the boys do. I had really pinned so much on this break being so amazing.

Luckily by the afternoon Sonny had picked up and so we headed down to Westwood Ho! Which is a little town with brightly coloured houses and beach huts. Its very Instagrammable but I could sense the ‘Live isn’t about Instagram’ looks that Si was giving me. 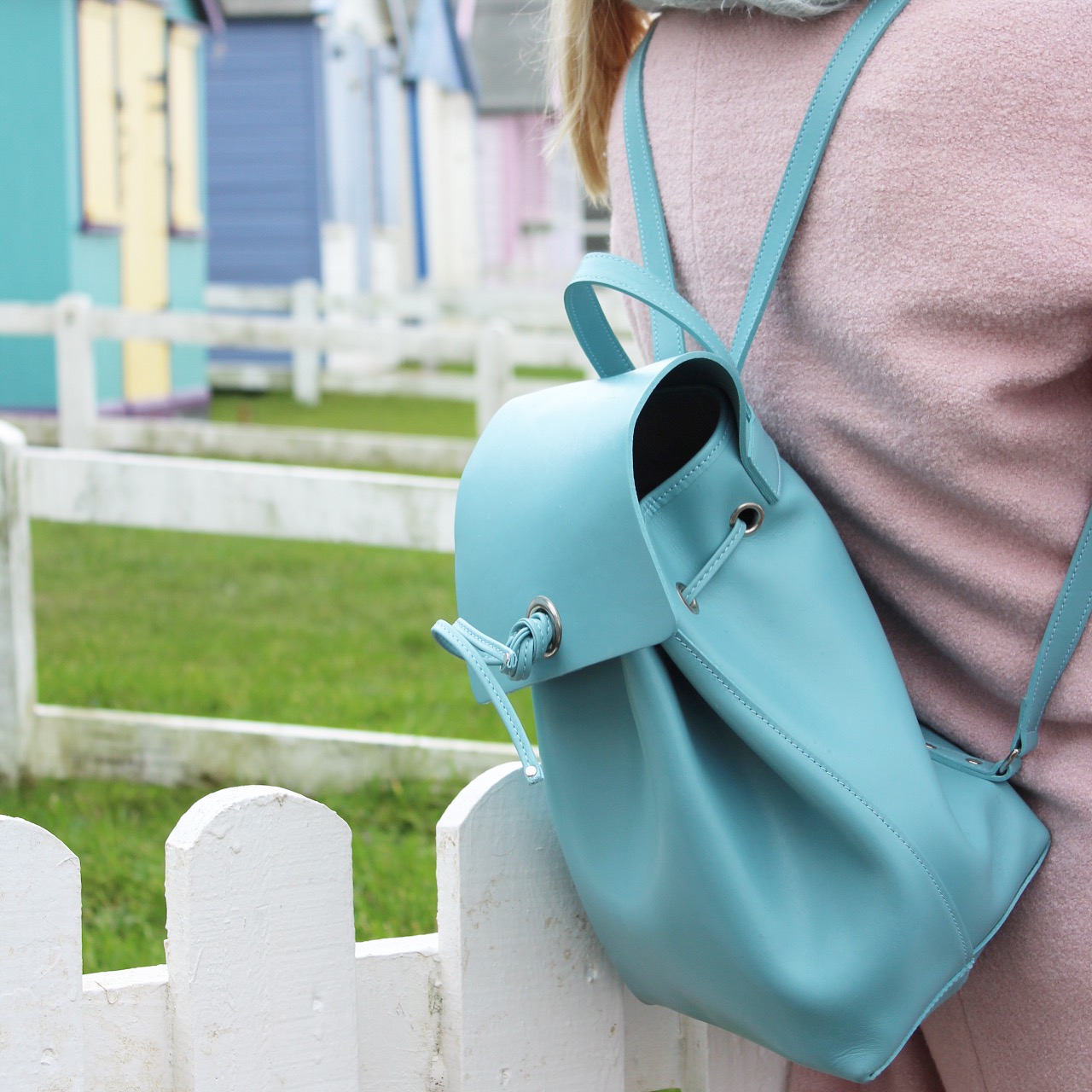 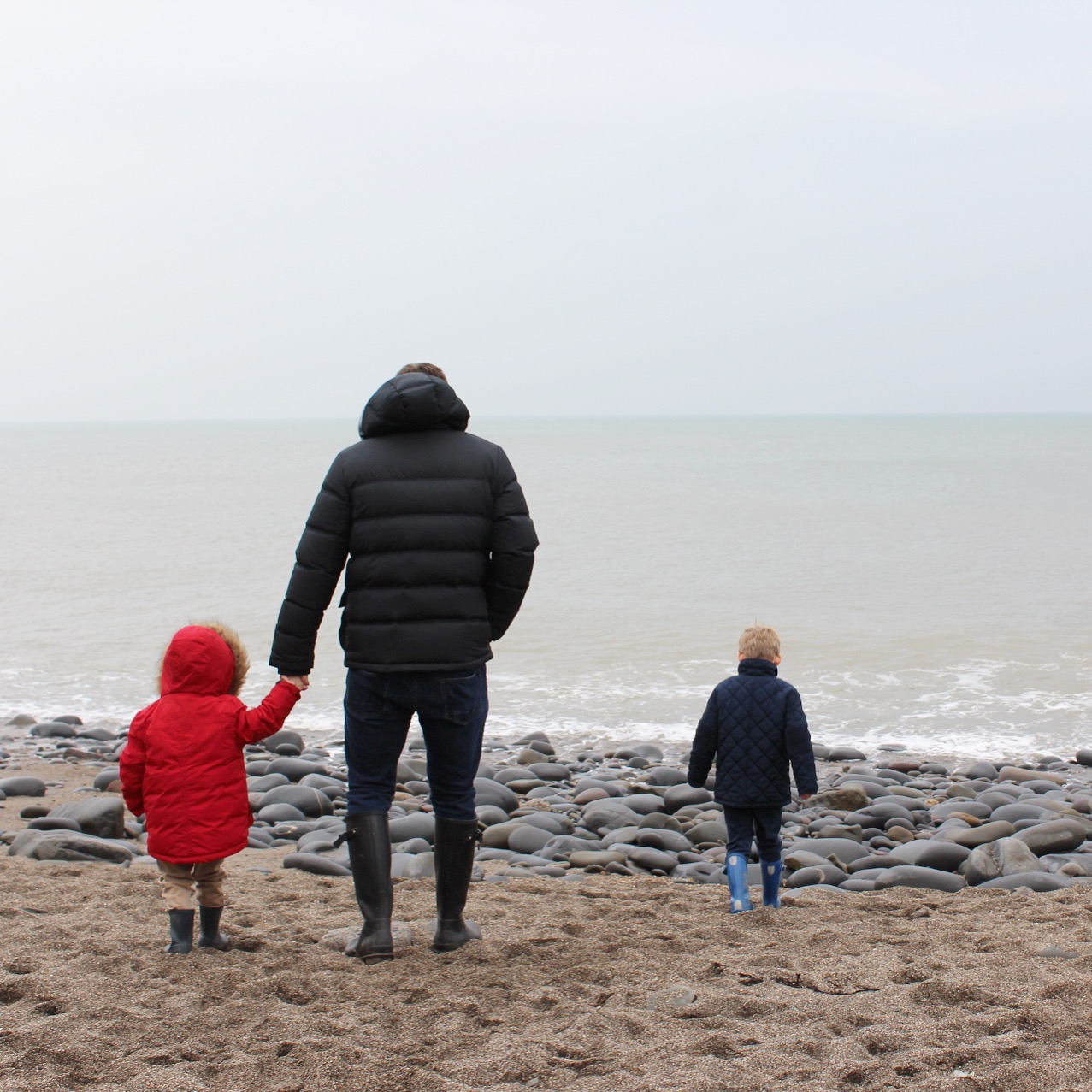 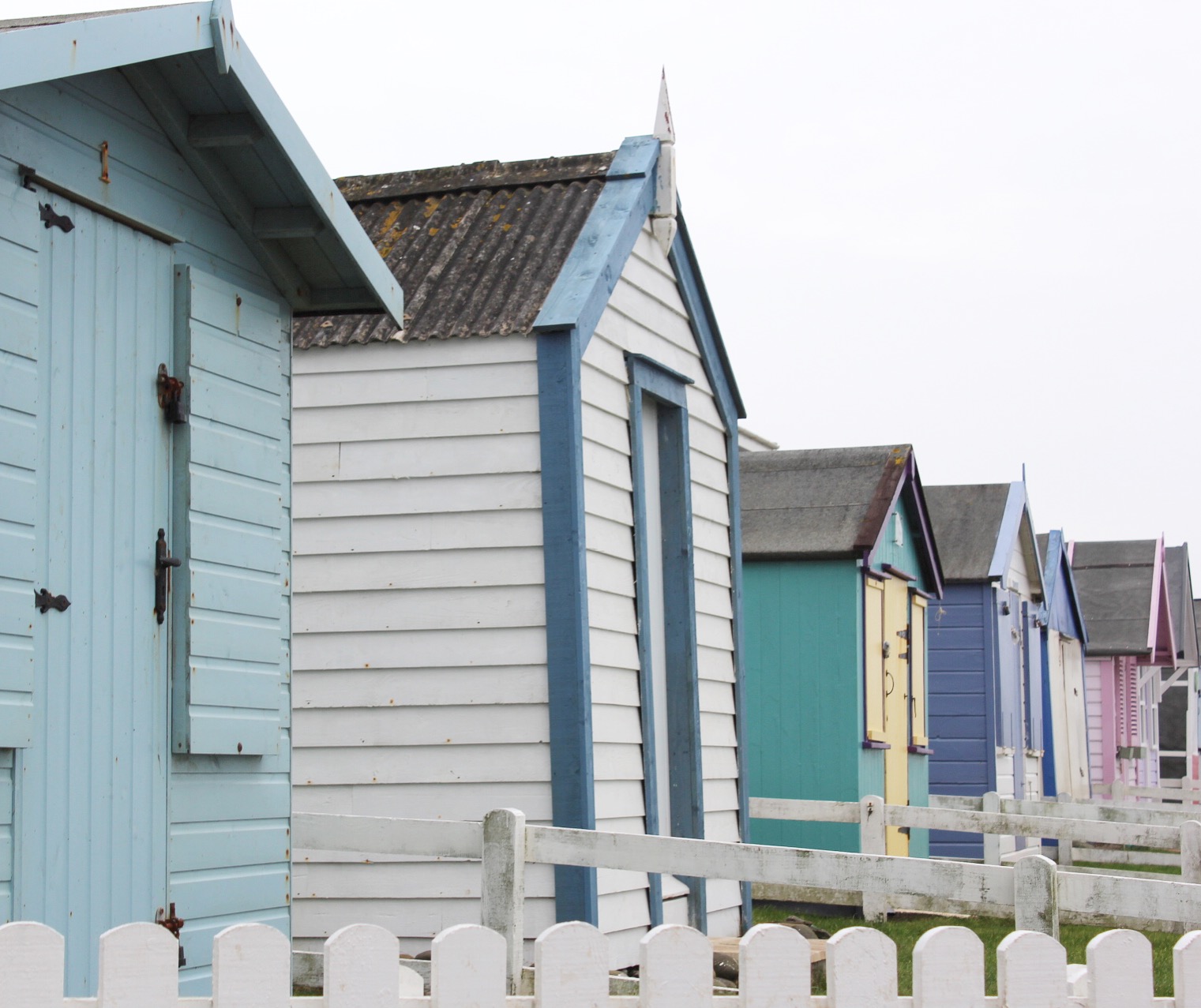 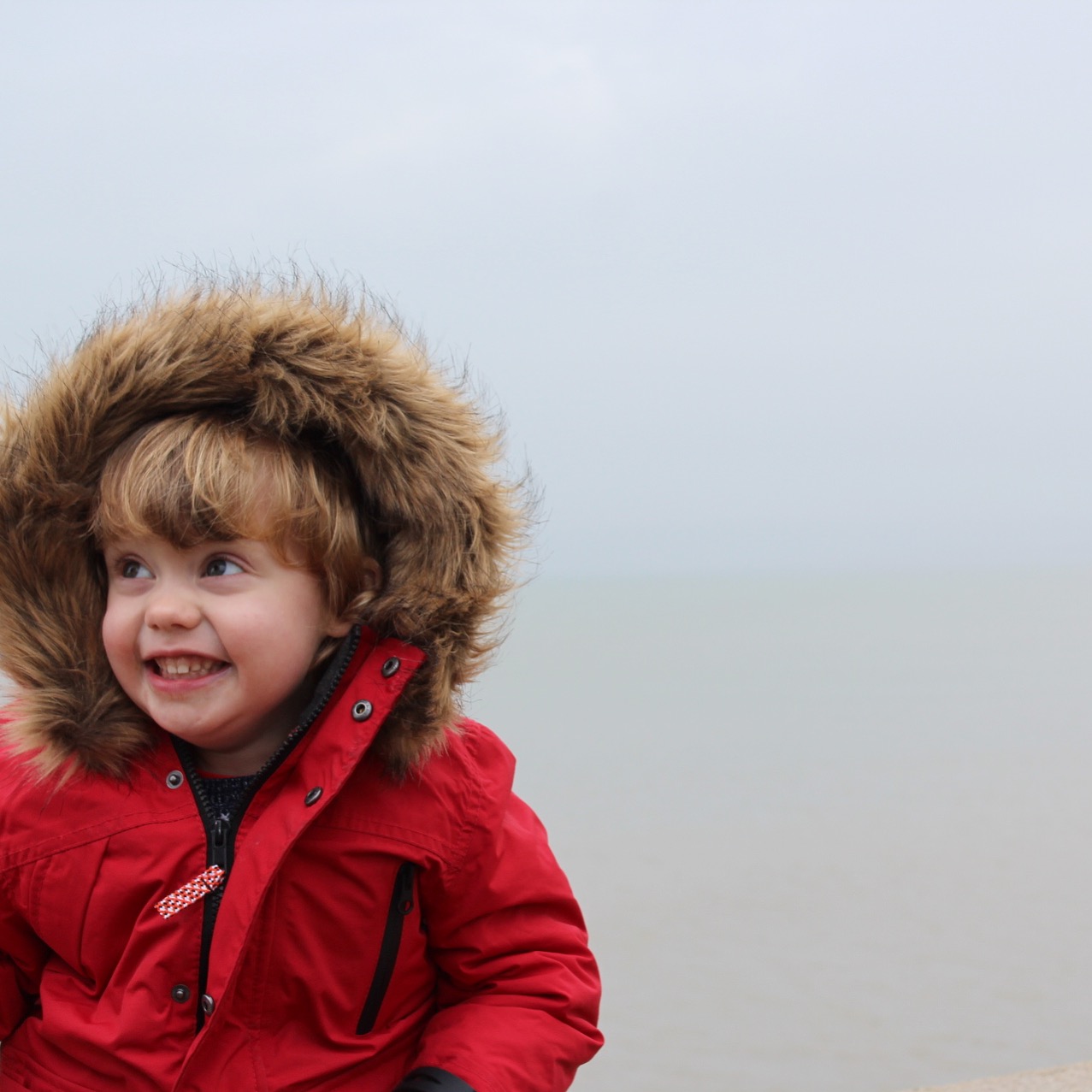 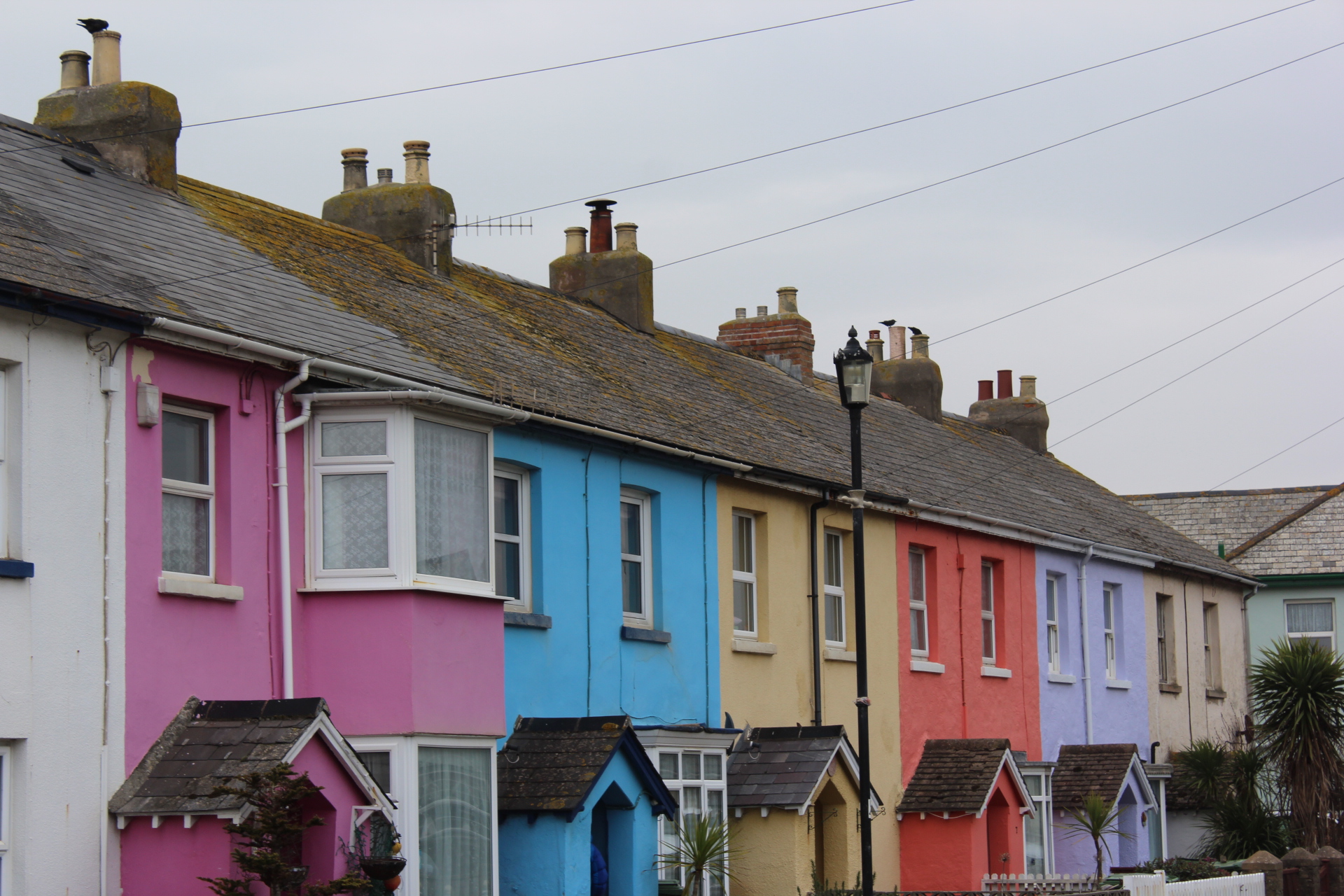 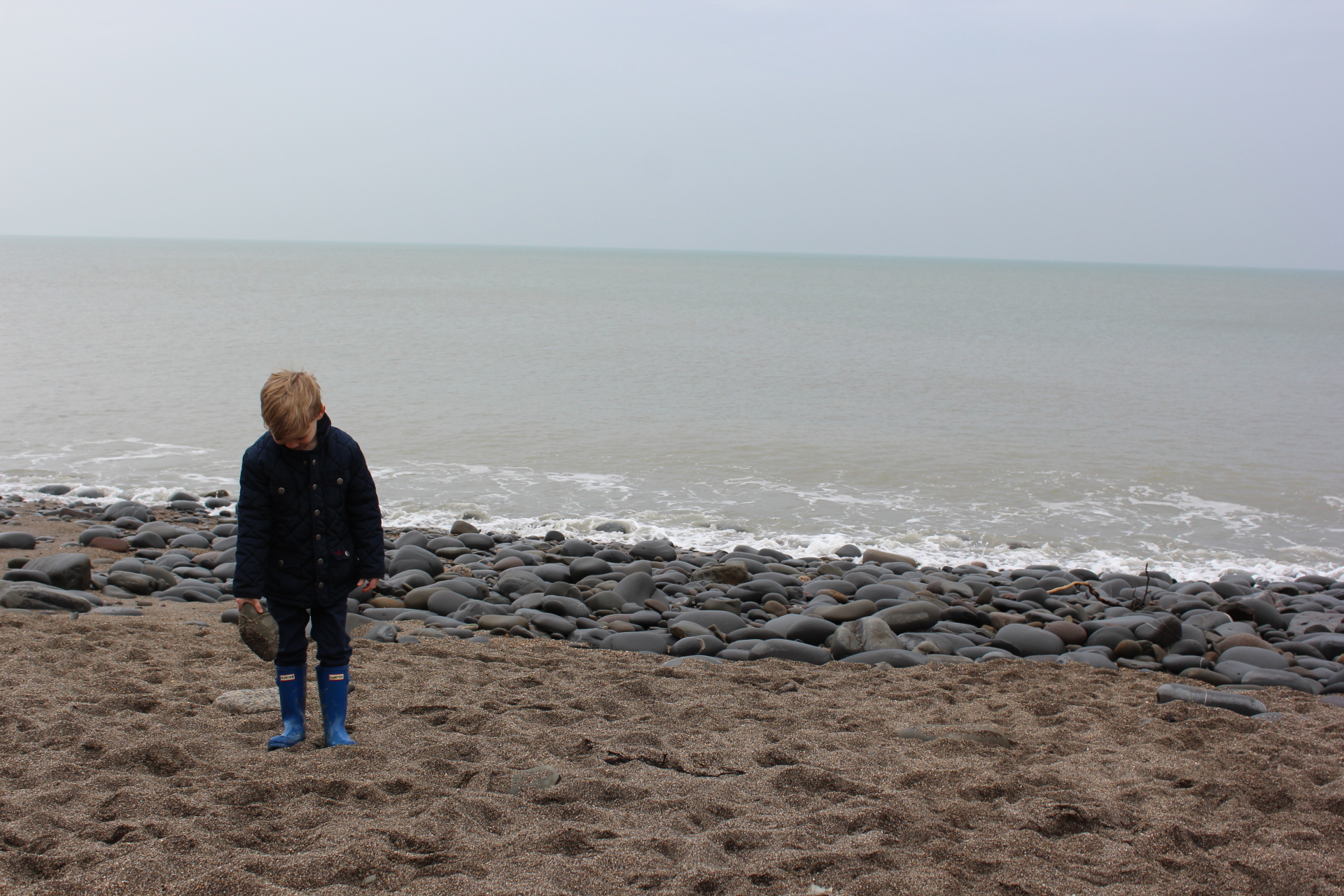 Caravans don’t have wifi. At least the caravans that we stay in don’t have it. Im not sure why we hadn’t been more prepared but we didn’t have any entertainment at all and with the boys being under the weather they were in bed by 6pm, leaving Si and I to play cards and Temple Run. It was, erm, nice. It got to the point where we were ever going to have to fill our evenings with sex or sleep. Ive never had so much sleep!

The next day we went to Appledore because it had been recommended on my Instagram and it was such a beautiful little place. It started to rain shortly after arriving so I just threw my hands up in the air and declared ‘fuck it lets got to soft play’. I think I was starting to feel a little defeated by the weeks events! 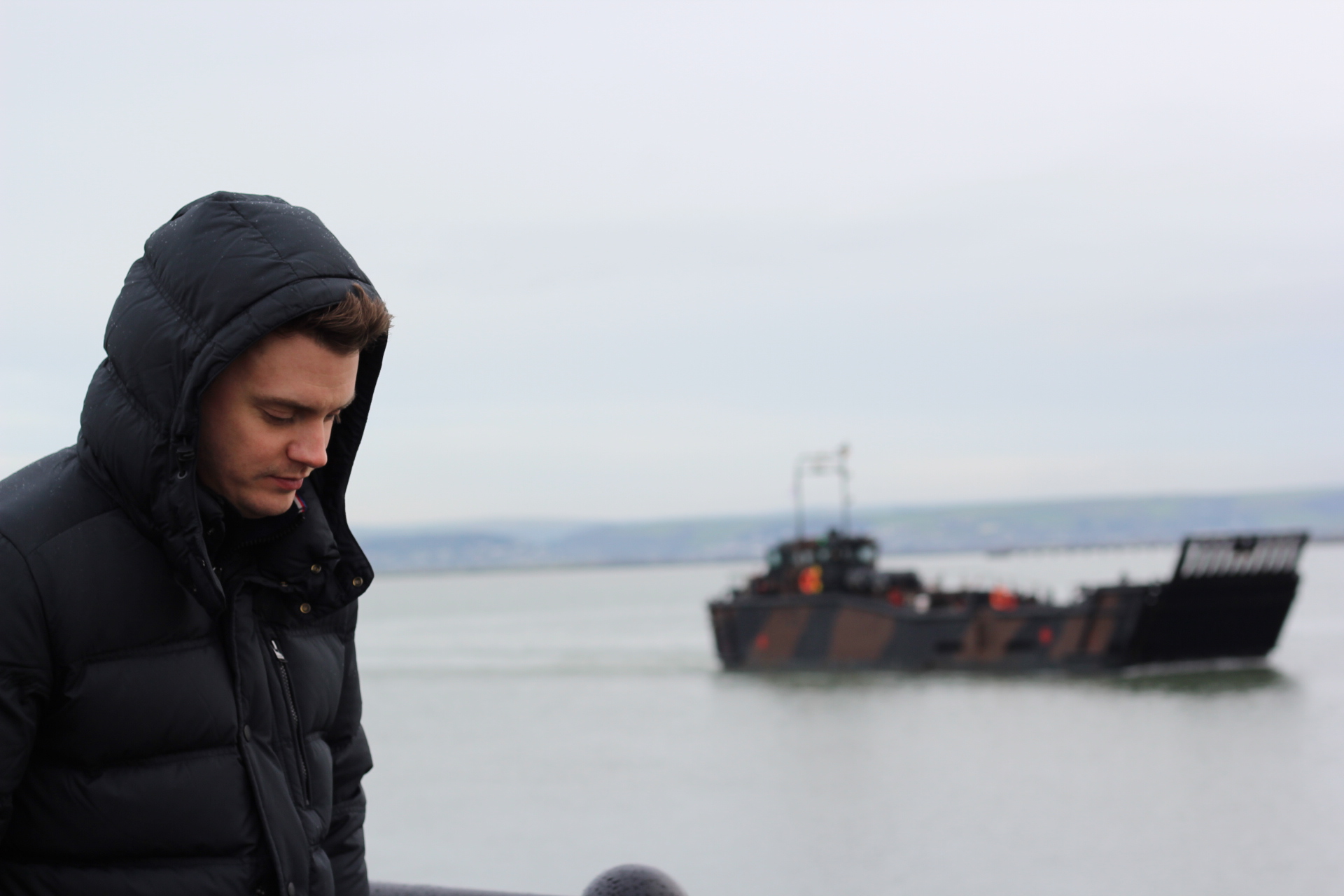 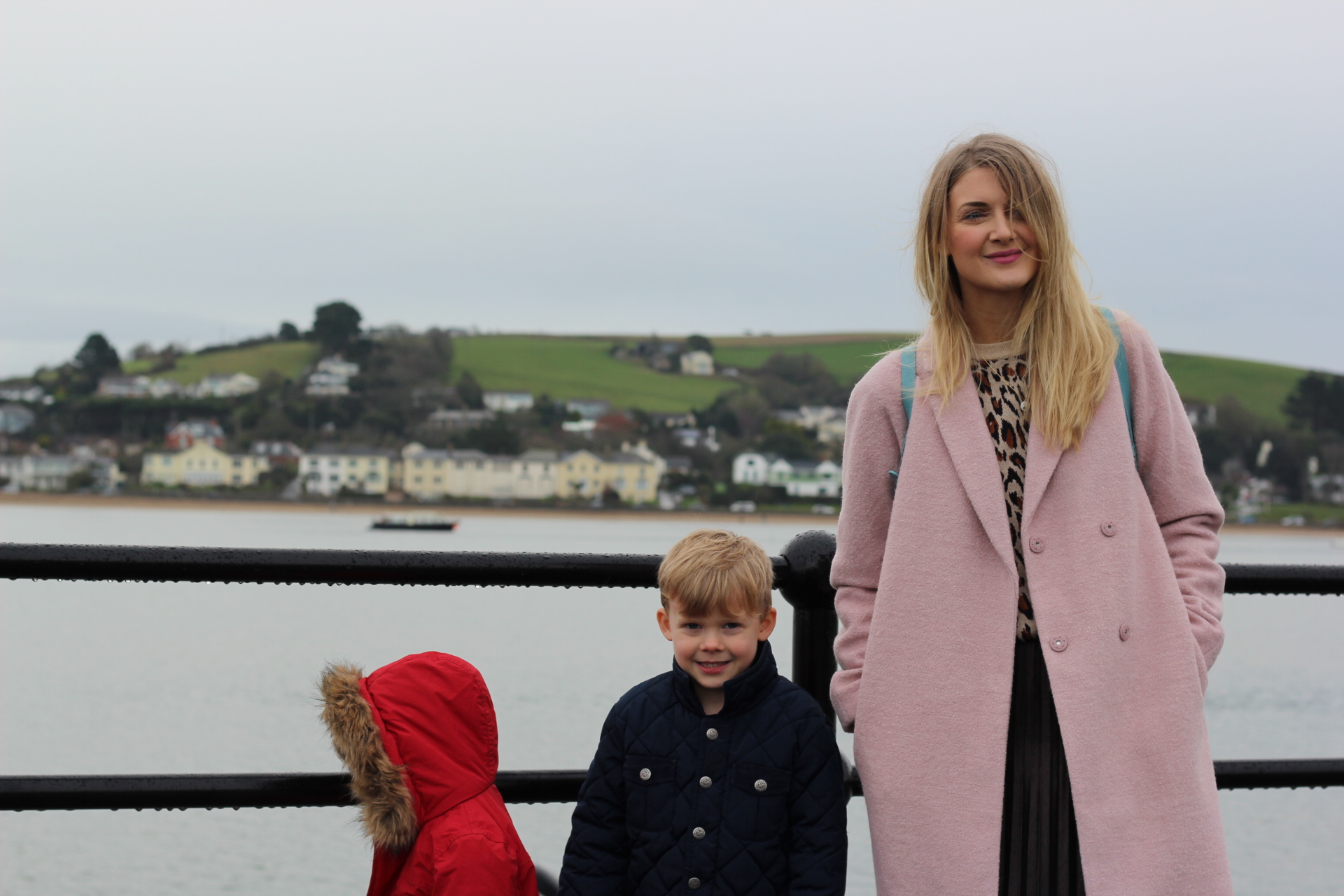 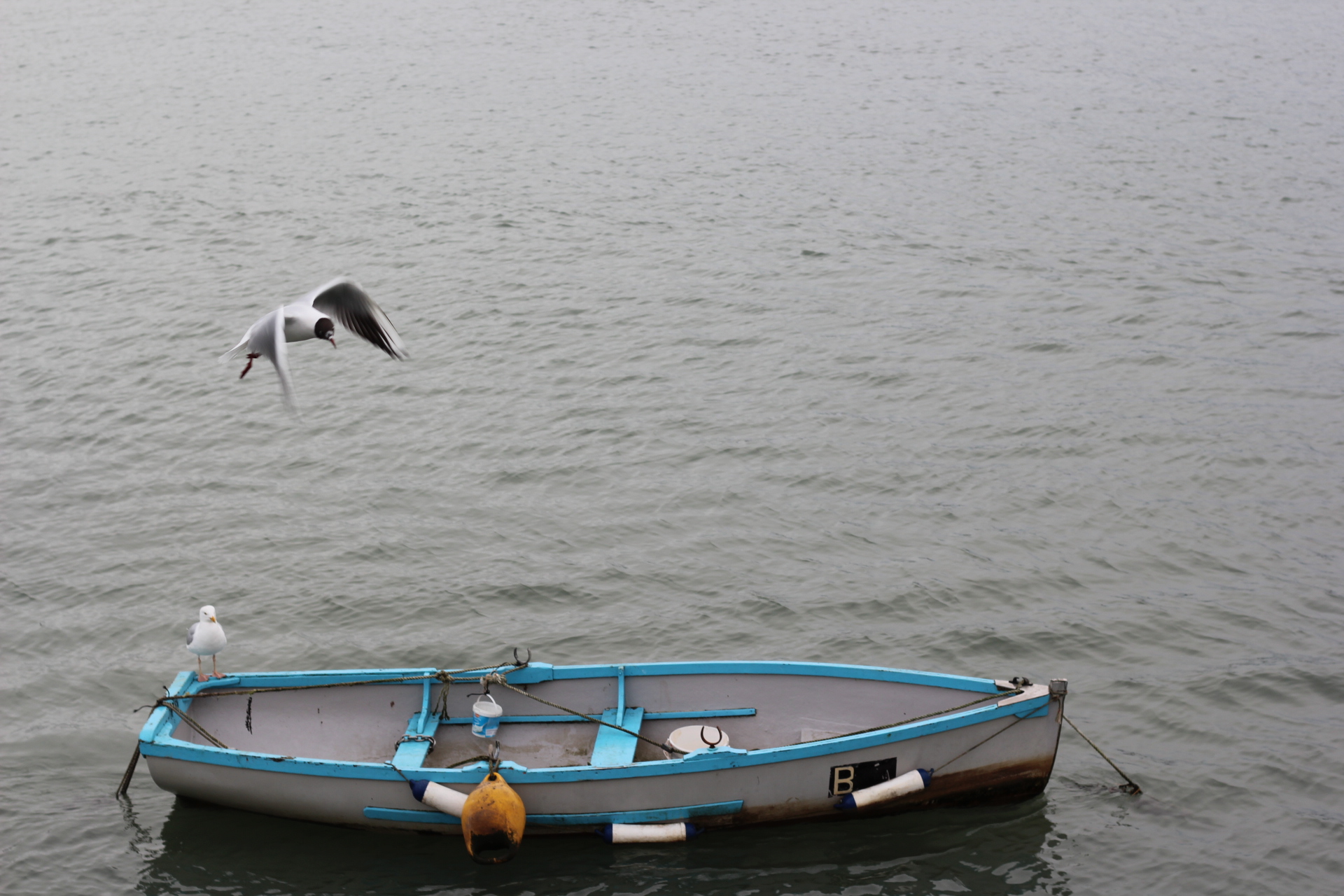 We went to The Milky Way which is just outside Bideford. It had absolutely everything there and the boys loved it. Their favourite thing was to do there was archery. There were rides, mazes, soft play, trains but my boys liked the archery. Pretty much as middle-class as a 3 and 5 year old can get. 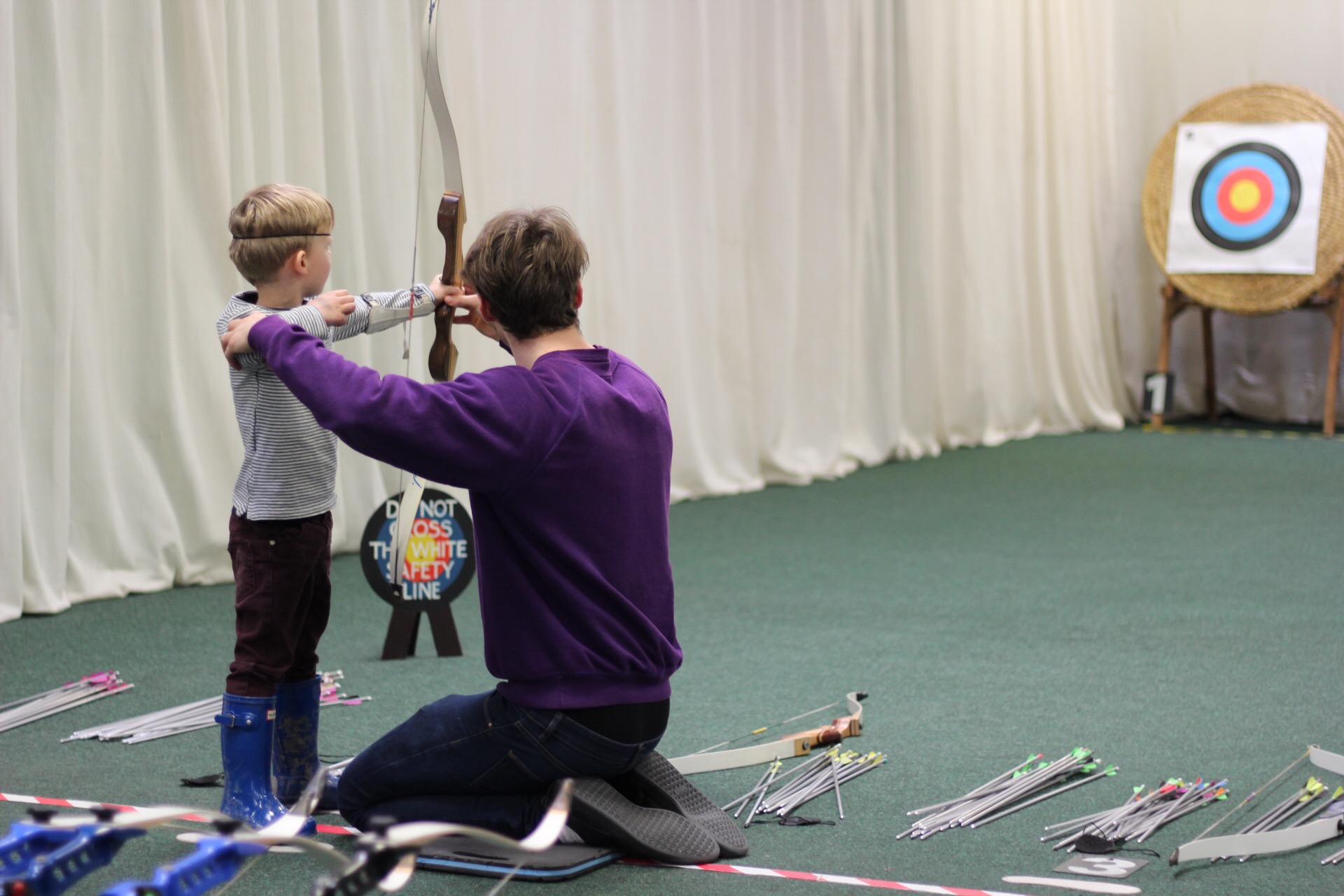 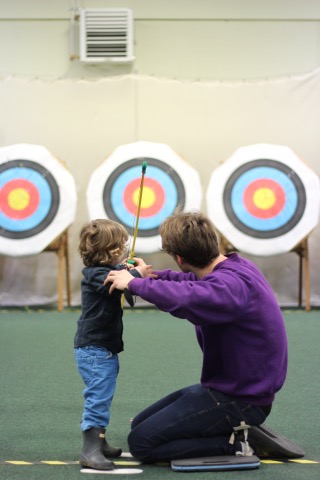 We decided to cut our holiday short by a day as my sofa was coming on the Friday and I couldn’t miss it as we had guests staying over on the Saturday and would need it to sleep on. Our final day we went to Wildlife and Dinosaur Park which I thought was expensive. It was a bit run down and lots of the animals enclosures were either empty or looking like they needed some TLC. It had a fab soft play though so totally worth the £50 entry. 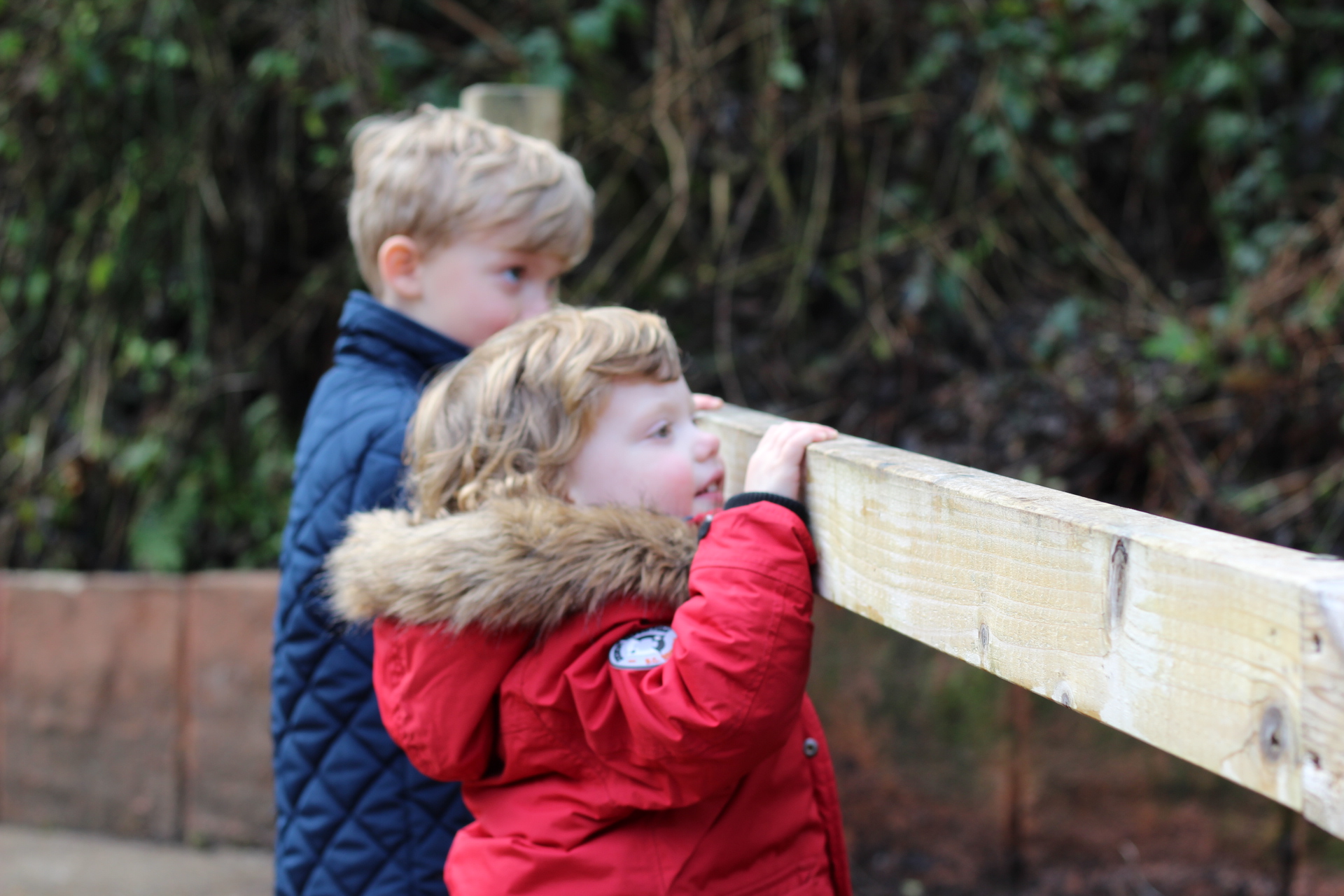 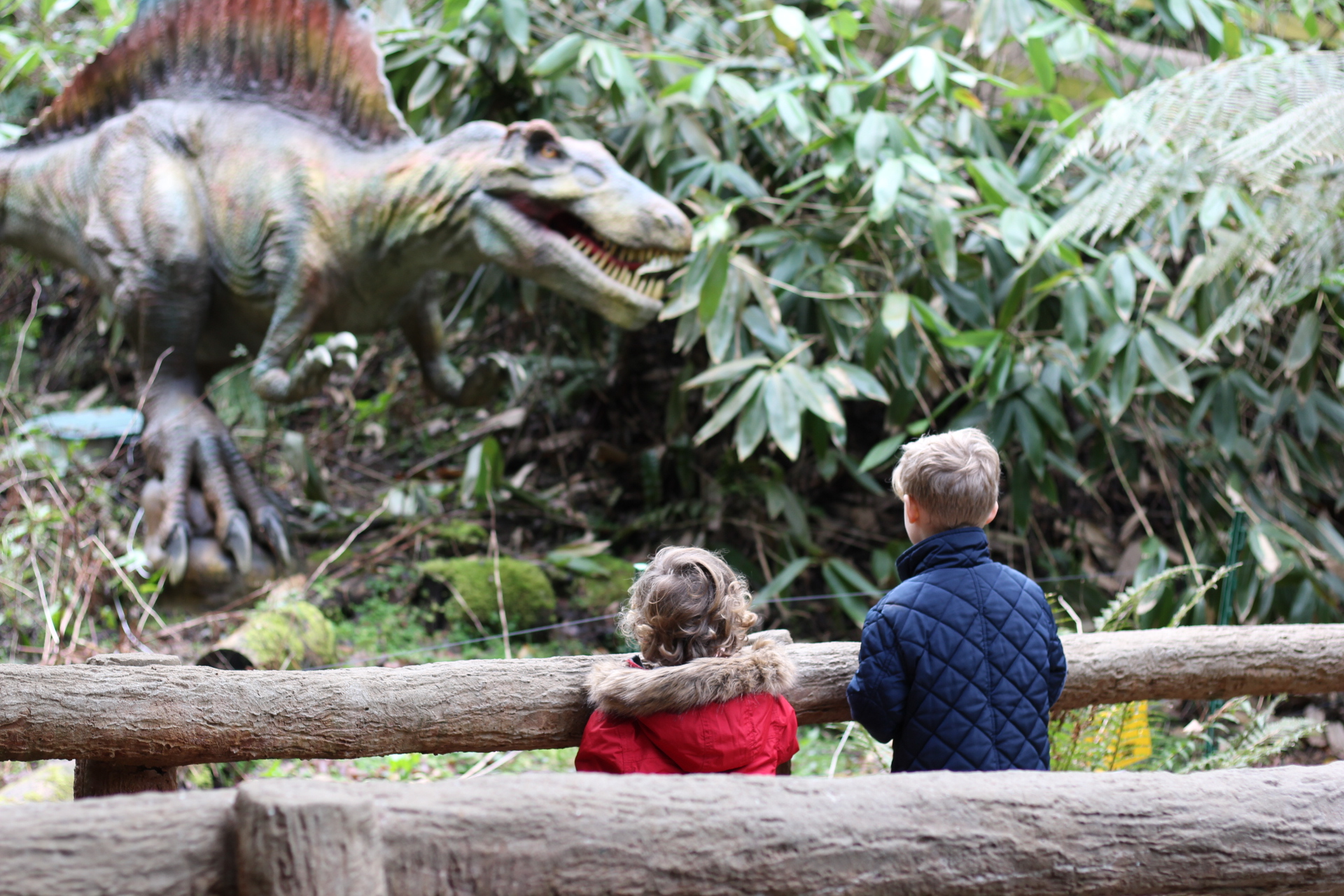 The boys were exhausted by the time we got home which I think confirms it was a great holiday for them. I jumped straight in the bath and enjoyed all the comforts of home while Si talked about earning more money so we didn’t have to go back to that caravan park for a holiday again!